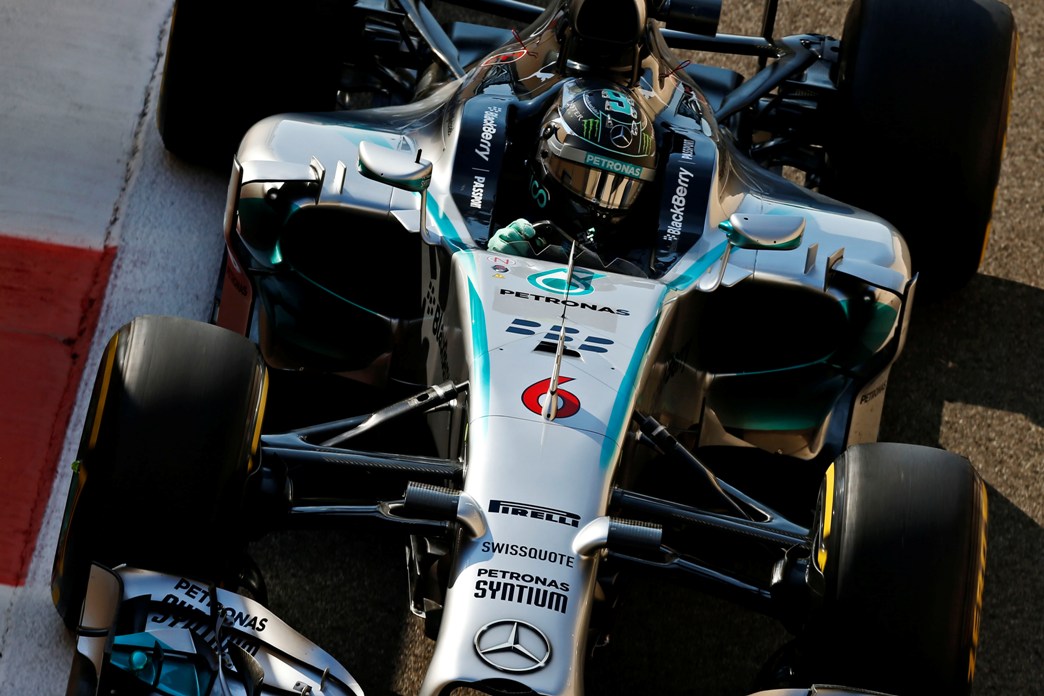 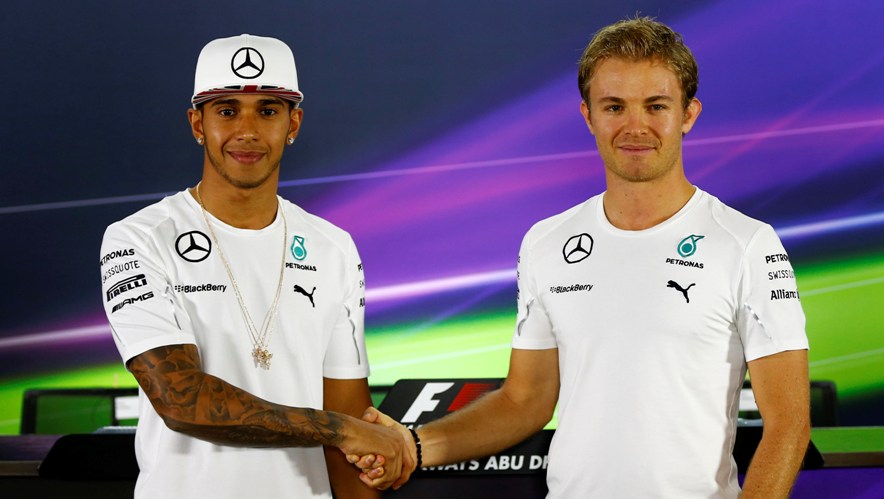 Nico Rosberg says he is ready to take the fight for the Formula One driver’s title to teammate and world champion Lewis Hamilton once more in 2015.

Hamilton saw off Rosberg to claim his second world title last season as Mercedes dominated, winning all but three of the 19 races.

The German giants launched their new W06 car on the first day of testing in Jerez on Sunday, but continued to look dominant on the track as Rosberg went fastest and racked up over 50 laps in the morning session.

“It’s an extra boost and it gives me so much motivation for the year ahead.”

Rosberg and Hamilton endured a frosty relationship last season with Mercedes team chief Toto Wolff at one point describing their battle as “two enemies competing for the world title”.

Mercedes are expected to come under more of a challenge this season with relatively few technical rule changes from last year.

Former world champions Fernando Alonso and Sebastian Vettel have moved to McLaren and Ferrari respectively in the hope of boosting their title credentials. However, it is Hamilton that Rosberg has in his sights for the coming season.

“We know the opposition will be right there, so we have to keep pushing flat out to have any chance of doing that.

“Nothing is for certain but, whatever happens, I know it will be another great battle with Lewis. This year is the rematch for me and I’m massively motivated for it.”

Hamilton won 11 races to Rosberg’s five in 2014 and is determined not to rest on his laurels with his future at Mercedes still unclear.

The Englishman is out of contract at the end of the season with negotiations ongoing over a lucrative new deal.

“You hear about people who achieve a lot but then lose their focus and you wonder; at what point does it fade off? I’m grateful that the fire is still there in me,” Hamilton said.

“I love winning races but it just feels so much better when you have to fight for it. I just want to get back out there, race hard, be the best I can be and hopefully win some more.”

Wolff was often driven to despair trying to keep his drivers from knocking each other off the track at times last season.

However, he insisted their competitive nature will help push the team on to further glory in 2015.

“We’re looking forward to seeing them push each other and the team forward.

“It will be another fascinating battle between the two, but we must wait until Melbourne until we know if we have provided them with a car that allows them to fight each other for wins.” – Agence France-Presse