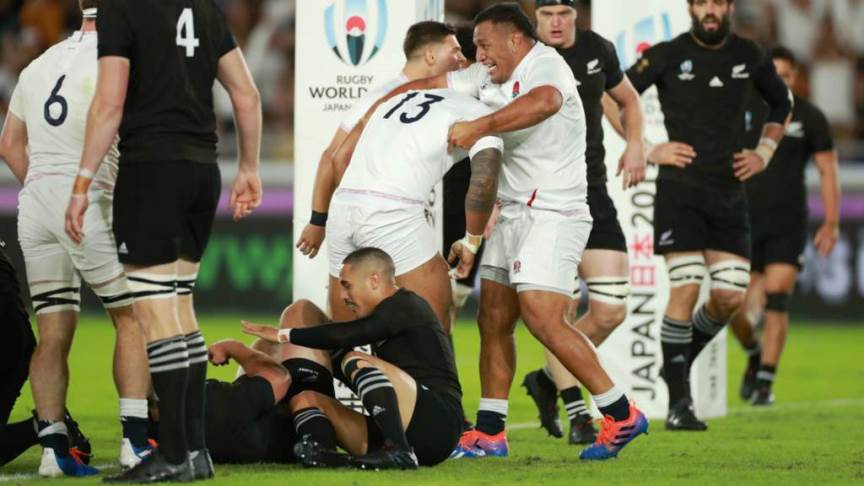 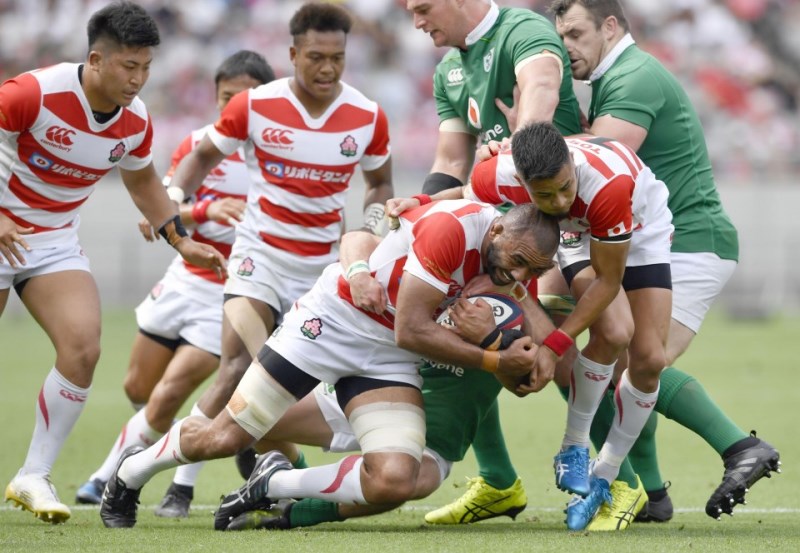 The coverage of Rugby World Cup 2019, produced by World Rugby in partnership with IGBS has been shortlisted in the ‘Outstanding Production Achievement – Event’ category at the SVG Europe TV Awards.

With World Rugby producing the pictures for the first time, RWC 2019 in Japan was the most watched rugby event ever with more than 857 million people around the world watching the action via World Rugby’s network of rights-holding broadcast partners, an increase of 26 per cent from the previous tournament in England.

World Rugby took the decision to internalise the broadcast with a dedicated Host Broadcaster for the first time and standards were raised to a new level in partnership with IGBS. A production plan that introduced innovative new features and an offering to broadcasters that gave them considerably more content, services and formats than ever before.

Several firsts were introduced for rugby’s showpiece event, such as the multi-feeds concept, while enhanced graphics, increased ENG coverage, a social media production plan and access to a Media Server storing content allowed rights holders to tailor a never before seen view of the Rugby World Cup. Furthermore, Canon’s Free Viewpoint system allowed 3D replays from any angle and brought audiences closer to the action.

Asia’s first Rugby World Cup saw cumulative live audience grow from 479 million in 2015 to 501 million in 2019 to create a game-changing impact for the sport in Asia and around the globe. Audience growth was driven by the Asian market and, in particular, Japan, where the Brave Blossoms’ performance captured hearts and minds and a total cumulative audience more than five times the Japanese viewership for England 2015 tuned in to watch.

World Rugby Chairman Sir Bill Beaumont said: “As an international sports federation that is committed to positive change and technological innovation, we are delighted that our coverage of Rugby World Cup 2019 has been shortlisted for the ‘Outstanding Production Achievement – Event’ award. Japan 2019 was the most watched rugby event ever with an audience of more than 857 million people and provided an important breakthrough moment for rugby in Asia and around the globe.”

World Rugby Chief Operating Officer and Head of Rugby World Cup Alan Gilpin added: “The decision to take the broadcast ‘in house’ with a dedicated Host Broadcaster for the first time was rewarded with a high quality production in partnership with IGBS. This achievement is testament to the passion, talent and dedication of our staff and partners involved in the delivery of what will be remembered as one of the greatest Rugby World Cups of all time.”

Graham Fry, IGBS Chairman said: “Looking at the strong field of contenders in this category it is a privilege to be among the nominees. The list shows what a strong year 2019 was for sports broadcast and the work that World Rugby and IGBS put in together to bring the Rugby World Cup to viewers ensured that some of the most breathtaking images and memories of the year came from Japan.”

The SVG Europe TV Awards will take place in an online awards ceremony, premiering on YouTube and the SVG Europe Awards website at 17:00 on 27 May 2020.