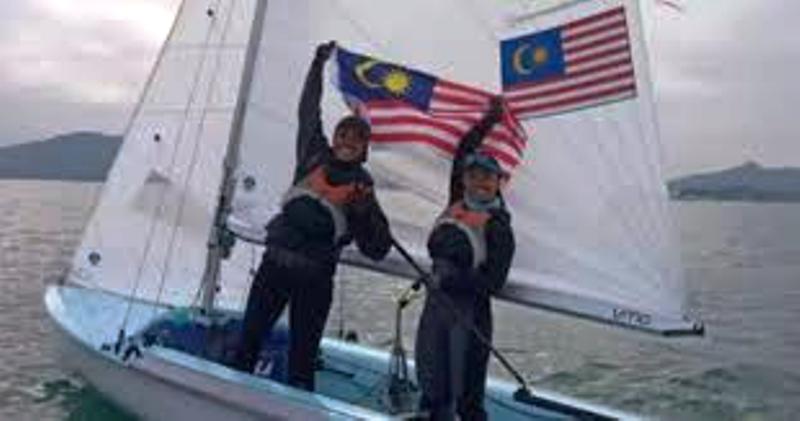 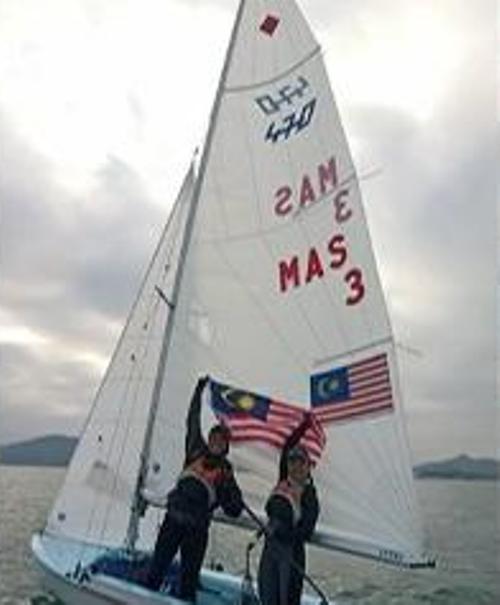 After the disappointment of failing to win a gold medal in the recent 30th Sea Games in the Philippines, Malaysian sailors redeemed their pride when Nuraisyah Jamil and Juni Karimah Noor Jamali qualified for the 2020 Tokyo Olympics.
With their qualification, the duo will join two other Malaysian sailors who had made the grade to Tokyo – Khairulnizm Afendy Abdullah in the Laser (standard) and Nur Syazrin Mohd Latif in the Laser radial (Dinghy) – continuing Malaysia’s rich tradition in sailing in the Olympics.
Noraisyah and Juni made it to Tokyo after finishing fifth in the women’s international 470 events at the Asian Championships in Shenzhen, China on Saturday – behind four Chinese pairs – with 41 penalty points.
China’s Fu Qian-Xu Yani took first place with 16 penalty points, followed by compatriots Shi Jinxiu-Tu Yanhan (23 points) in second place, Jiang Xinyu-Shen Xinyu third with 25 points while another Chinese pair Sun Huimin-Xie Jinlian finished fourth.
All four Chinese pairs had already qualified for the Tokyo Olympics which paved the way for Noraisyah-Juni to take the remaining slot. The Asian meet in Shenzhen also served as Olympic qualifiers.
It was a disastrous outing for Malaysian sailors in the Sea Games without gold to show after setting a four-gold target in the biennial games. They returned home with only two silvers and six bronze medals – a far cry from the six gold medals they won in the 2017 Sea Games which Malaysia hosted. – BY RIZAL ABDULLAH