Home International Sainz on a high at Dakar Rally 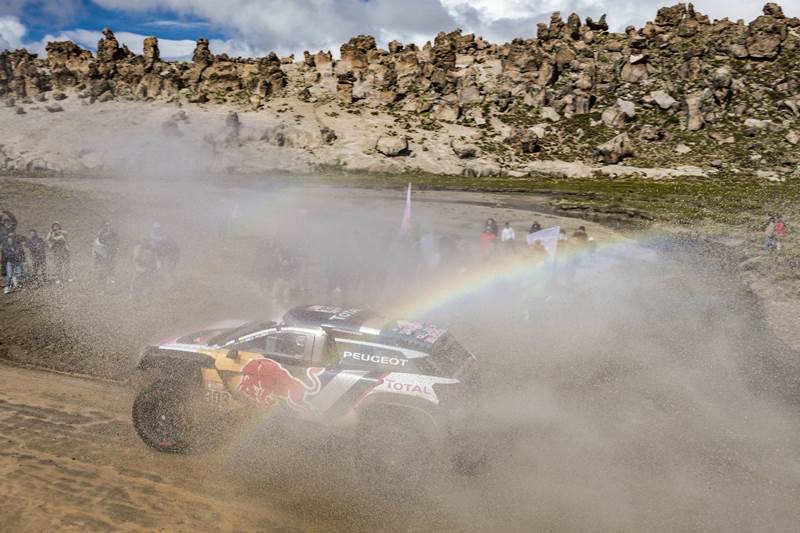 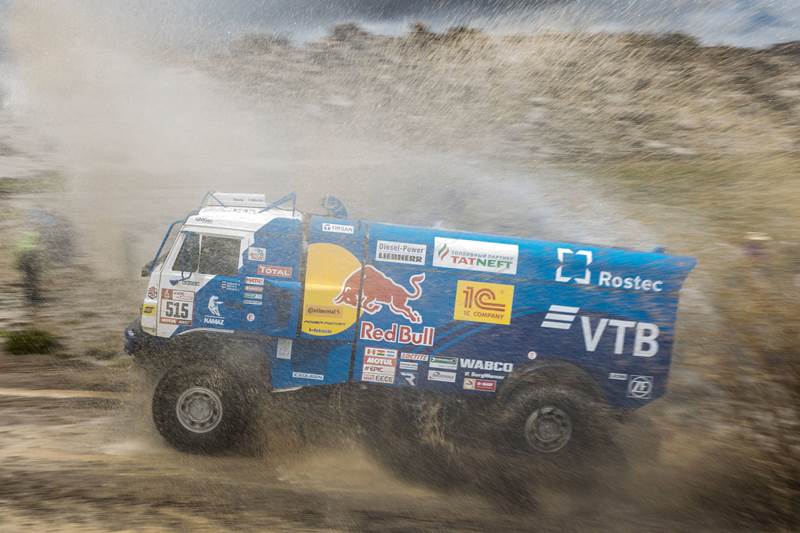 What a difference a day makes. In today’s Stage 6, the Dakar competitors left Peru for Bolivia, travelling from Arequipa to La Paz and replacing sand dunes with fast tracks high on the Bolivian plateau. A 313km stage shortened for the bikes, with a new factor coming into play: altitude.

Tomorrow (Friday) will see teams and athletes use the rest day in La Paz to check the machines and rest the men.

A challenging stage for the cars today with a 4,722m-high passage to overcome.

Stéphane Peterhansel started first following his Wednesday’s feat, but it’s his Team Peugeot Total teammate Carlos Sainz who ruled the day and took the win four minutes ahead of him and five minutes ahead of Toyota’s Nasser Al-Attiyah.

It was Stage 5 winner Joan Barreda who led the bikes off the start alongside the banks of the Titicaca Lake. Australian Toby Price dominated the stage but his Red Bull KTM Factory Team teammate Antoine Meo eventually stole the win. 30 seconds behind, Price took third, finishing at the exact same time as runner up’s Kevin Benavides from Honda.

First victory of 2018 for Jeremias Gonzales Ferioli, taking the win in La Paz ahead of Pablo Copetti and Nelson Sanabria. In fourth, Ignacio Casale still leads the overall rankings by 41 minutes.