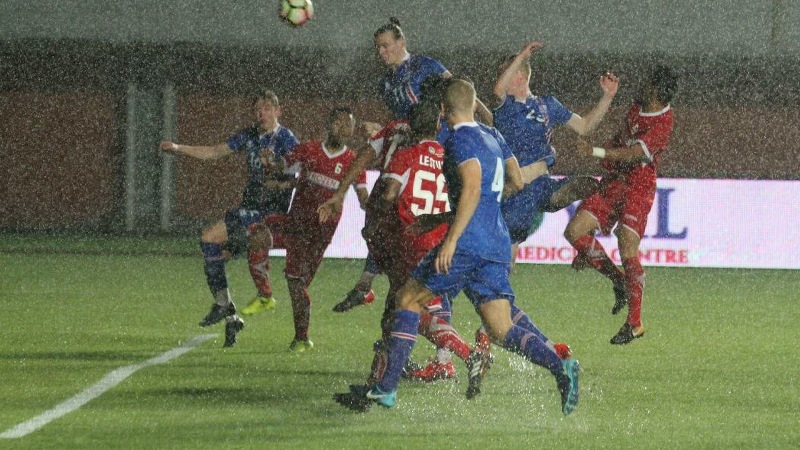 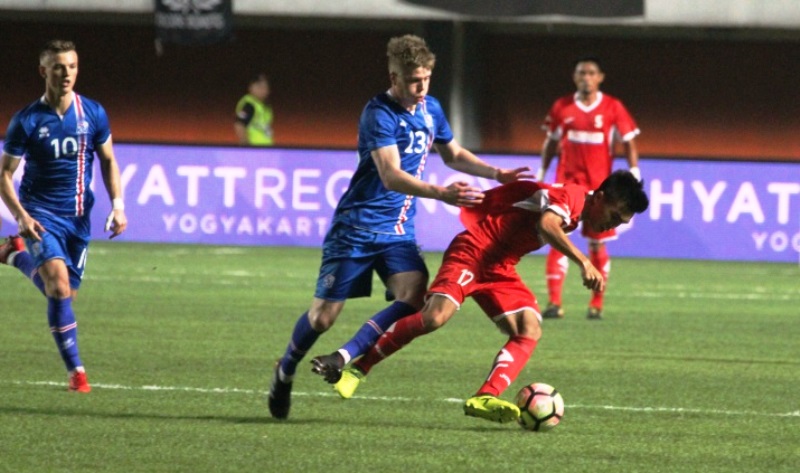 The Indonesian Selection side suffered a thumping 6-0 loss to Iceland in a friendly that was played last night at the Maguwoharjo Stadium in Jogyakarta.

Despite missing out on a 12th minute penalty, Iceland were just too commanding as they cracked the opener at the half hour through Andre Bjarnasson.

Indonesian veteran Bambang Pamungkas and Co. tried hard for the equaliser but Iceland – who are making their first ever FIFA World Cup appearance in Russia later this Summer – were just too good as they added five more goals after the break.

Iceland will play the Indonesian national side next on 14 January at the Gelora Bung Karno Stadium.