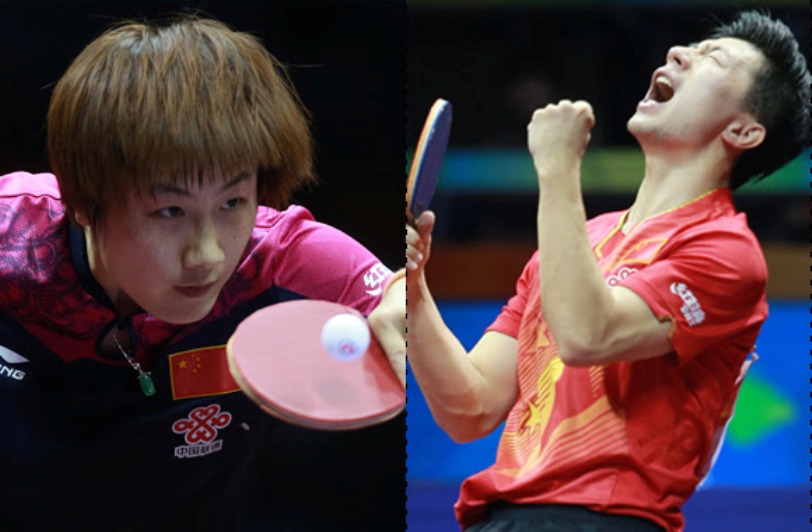 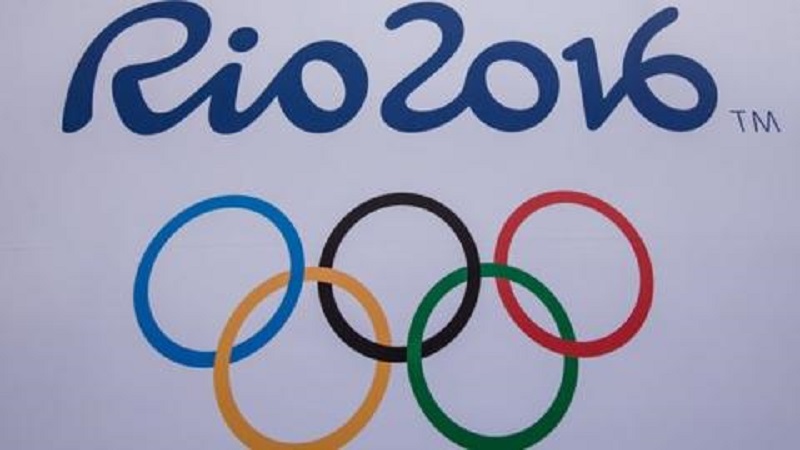 The seeding for the Rio 2016 Olympic Games Table Tennis event has been determined after the announcement of the ITTF August 2016 World Rankings, with reigning World Champions MA Long (CHN) and DING Ning (CHN) leading the seeding in the Men’s and Women’s Singles event respectively.

World number one MA, who has swept all major Men’s Singles titles in 2015, has his eyes set on Gold on his Olympic Singles debut in Rio, to become the fifth male table tennis Grand Slam Champion in history.

The road to Gold will not be a smooth one for MA, as he will have to fend off tough challengers, including teammate, Current Olympic Champion ZHANG Jike who will be the second seed in Rio. The world number four will be aiming for a consecutive Olympic Gold to complete his second table tennis Grand Slam.

Hot contenders for the Olympic medals, Germany’s Dimitrij OVTCHAROV, Japan’s Jun MIZUTANI and Chinese Taipei’s CHUANG Chih-Yuan filled up the remaining spots in the top five seeding, and will be looking to topple the Chinese’s dominance in Rio.

Japan’s Kasumi ISHIKAWA and Ai FUKUHARA occupies the fourth and sixth seeding places respectively, while Germany’s HAN Ying taking the fifth seed on her first quest for an Olympic medal.