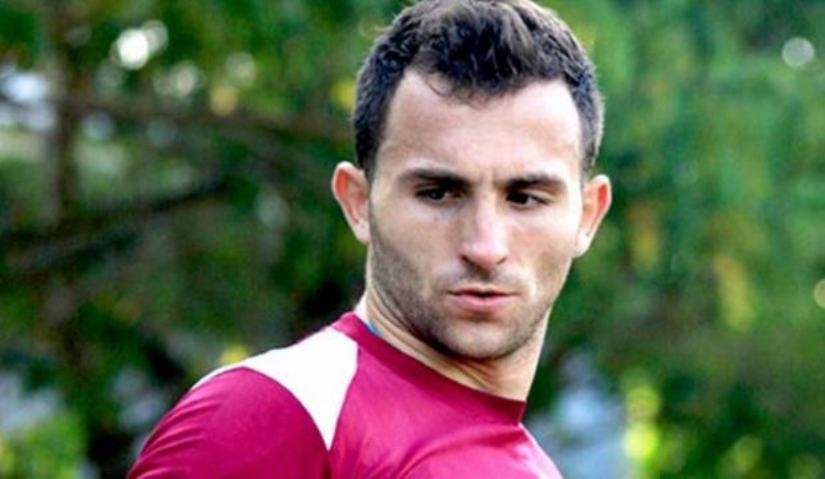 Skipper Ilija Spasojevic fired a hattrick – his third since joining Malacca United in February – to keep his team at the top of the 100PLUS Premier League – with a 3-2 win over UiTM FC at the UiTM Stadium in Shah Alam on Friday.

With the match played in the afternoon Malacca United chief coach Mat Zan Aris expected a tough match but was more than pleased with the outcome for his team’s 13th win in 17 matches.

Malacca United are in a strong position for promotion to the elite Super League with 42 points – five more than second-placed JDT II – 1-0 winners over third placed PKNS FC at the Pasir Gudang.

Brazilian striker Paulo Rangel scored the winner for JDT II in the 69th minute in a keenly contested match. Despite the defeat PKNS remained third with 33 points.

UiTM FC grabbed a third minute lead through John Matkins but Spasojevic scored his first and the equaliser on 12 minutes. Nik Syafiq Syazwan regained the lead for UiTM three minutes into the second half.

However, Spasojevic, a former Montenegro Under-21 international responded with another equaliser and his second for the day when he drilled home a low shot into the far corner after being put through on the left.

The 28-year-old Spasojevic completed his scoring with his third goal on 74 minutes before running off to the Malacca bench to celebrate with Mat Zan and other team officials.

“It was an afternoon match and we had to slow down the pace. However, we did enough in the second half. The players responded well despite fall behind twice,” said Mat Zan after the match.

Negri Sembilan came back from a goal down as early as the fourth minute to share the spoils with Sime Darby at the Tuanku Abdul Rahman Stadium in Paroi. The plantation giants scored through Faizal Abdul Aziz before Alexander Smith gave the home supporters some cheer with the equaliser in the 79th minute.

Charles Souza Chad got the winner for Perlis with a 37th minute goal against DRB Hicom in another afternoon match played at the Tuanku Syed Putra Stadium in Kangar. The win gave Perlis 24 points to move up a rung to sixth place.