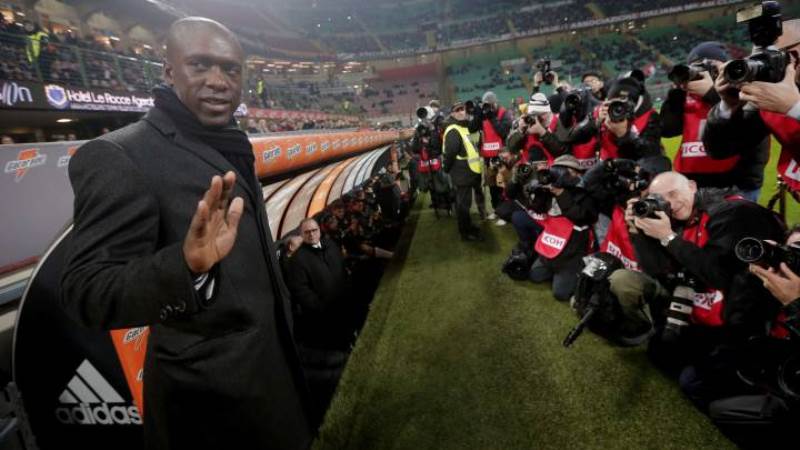 The former Ajax, Real Madrid and AC Milan star replaces Spaniard Cristobal Parralo, who was sacked on Sunday following a 5-0 defeat to Real Sociedad that left the club in the relegation zone.

The 41-year-old Seedorf has only had two previous short and unsuccessful spells as a coach.

He coached AC Milan for 22 matches from January to June 2014 and spent 14 matches at the helm of Shenzhen in the Chinese second division from July to December 2016.

As a powerful and athletic midfielder he enjoyed far greater highs and remains the only player in history to have won the Champions League with three different clubs.