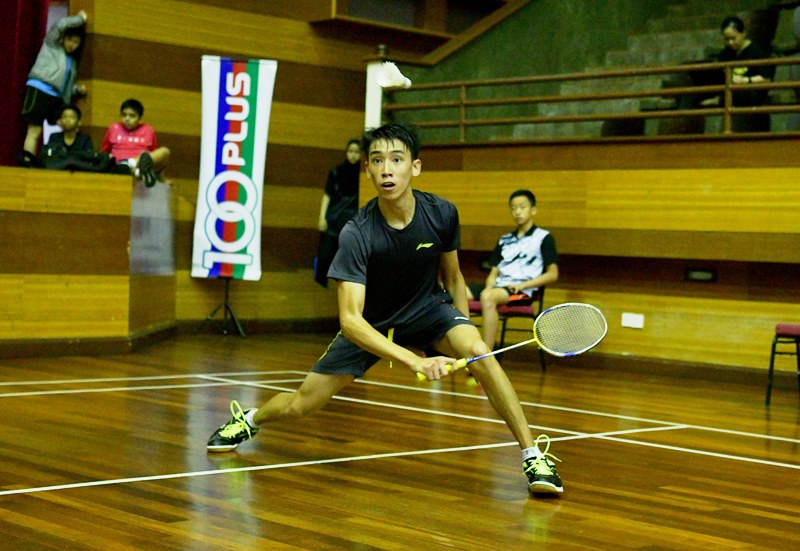 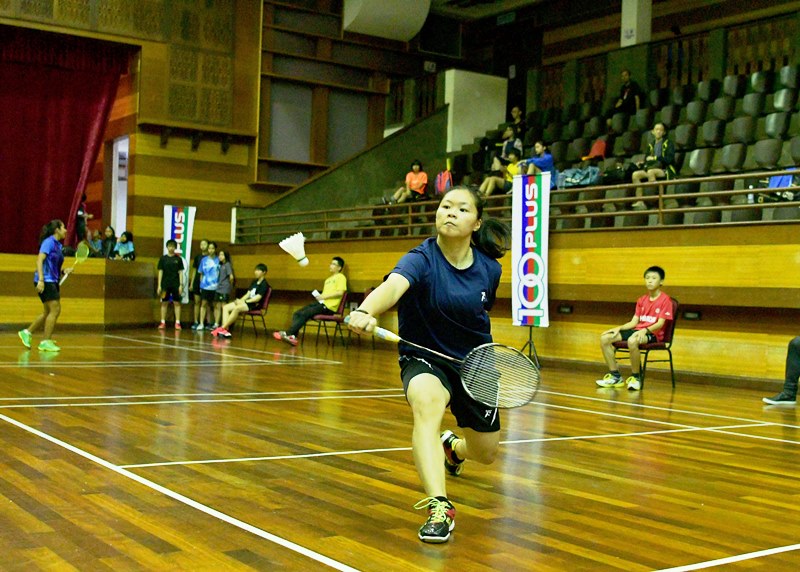 The top two seeds in the Boys’ Under-16 singles in the 100PLUS National Junior Circuit Zone C in Putrajaya were knocked out of contention.
First to go was top seed Lee Kai Wen of Putrajaya was beaten 11-21, 6-21 by Hooi Shao Herng of Kuala Lumpur in the second round after drawing a bye in the first round.
Shao Herng continued with his impressive run at the Kompleks Kejiranan in Present 11 when he marched into the quarter-finals on Thursday after a 21-16, 21-12 win over Sarawak’s Chen Zi Quan in the third round.
Second seed Ong Ken You of Melaka is also out. He was shown the exit by Kuala Lumpur’s Lee Qi Hong who had first round bye and beat Johor’s Yap Sai Kuan in the second round.
Johor, however, will have three players in the quarter-finals – M. Shaarveen, Jason Lau Wei Jian, Muhammad Affan Atabek and Ashraff Daniel Zakaria together with Melaka’s Ahmad Qamarul Mustafa Kamal.
The Girls’ Under-16 singles had its fair share of upset with top seed Kashley Koh Tze Yin of Sarawak suffering a 23-25, 21-18, 21-13 defeat at the hands Yeoh Zi Xuan of Kuala Lumpur.
I. Lenisyah of Melaka upset 3/4 seed Tioh Hui Ting of Johor to make the quarter-finals with a 21-16, 21-11 win. Another 3/4 seed Tan Yan Yi of Melaka, however, reached the quarters – defeating Kuala Lumpur’s Soo Jhi Ying 21-16, 21-13. – BY RIZAL ABDULLAH