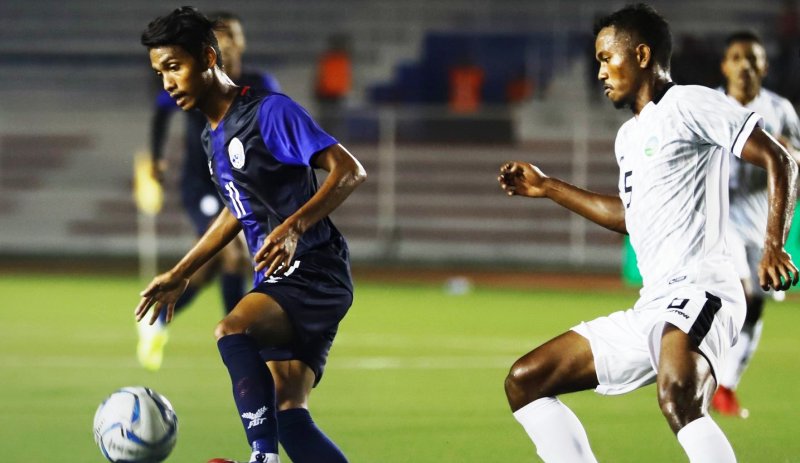 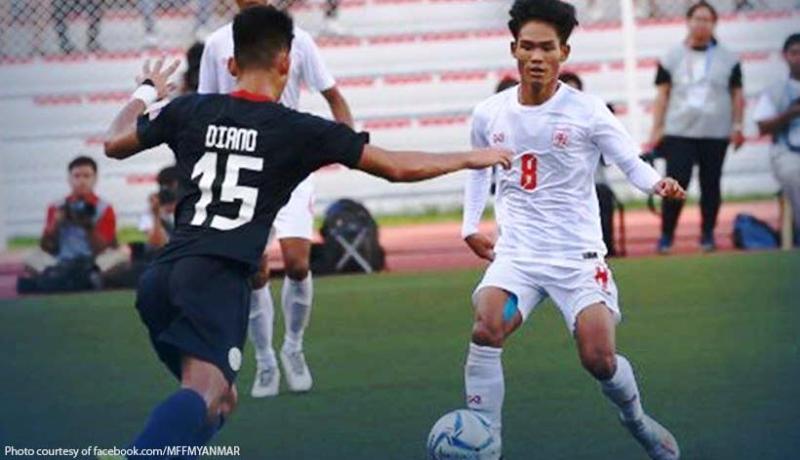 Cambodia underlined their credentials to make the semifinals of the SEA Games this year when they thrashed Timor Leste 5-0 in a Group A tie of the men’s football event that was played at the Rizal Memorial Stadium.

It took Cambodia just eight minutes to get on to the scoresheet when Sim Kakada swung in a freekick that came off the Timorese wall and into goal.

But Timorese kept it tight at the back to deny Cambodia just that one goal lead into the second half.

After some relentless pressure, Cambodia finally got their second goal in the 70th minute when Reung Bunhearng tapped in the cross from Kakada.

From then on, Timor seemed to have lost the plot as they went on to concede three more goals off Sieng Chanthea (78th), Keo Sokpheng (82nd) and Bunhearng’s second in the 90th minute.

In the meantime in an earlier match, Myanmar edged hosts Philippines 2-1.

The Philippines never lose shape and just before the break, Justin Baas finished the short pass from Dennis Chung to restore parity.

But Myanmar were determined and their hardwork paid off in the 79th minute when Win Naing Tun made good on an earlier through pass.

The win gave Myanmar four points from two matches played – the same as Cambodia although the latter currently leads the Group A standings on better goal difference.