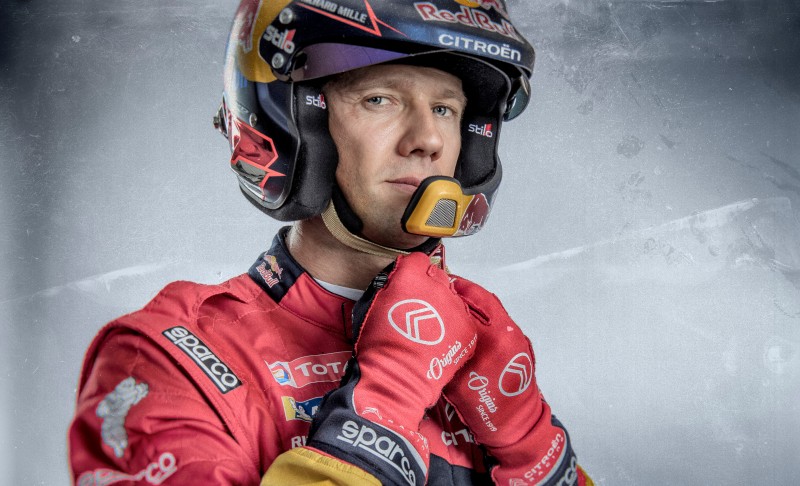 Ogier, 35, joins the Japanese manufacturer from Citroën Racing in a one-year deal which is expected to be his final campaign before retiring from the WRC. Evans and Rovanperä have inked two-year contracts.

Evans, 30, joins from M-Sport Ford for whom he has driven his entire WRC career. He links up again with Ogier after two seasons together at the British squad in 2017 and 2018.

Nineteen-year-old Rovanperä is one of the sport’s most exciting young prospects. He steps up to the headline World Rally Car category from Skoda Motorsport, for whom he won the WRC 2 Pro title this season.

The trio replaces newly-crowned world champion Ott Tänak, who has switched to Hyundai Motorsport, and the out-of-contract Jari-Matti Latvala and Kris Meeke.

“We know how strong Sébastien is and we’re all looking forward to working with him and Julien (co-driver Ingrassia). I think that being able to attract a driver with his record says a lot about what we have achieved in such a short space of time with this team.

“Elfyn is a driver I have been watching for some time. We’ve seen he can have the speed to win on almost any surface, but he can also be very clever when needed and score good points.