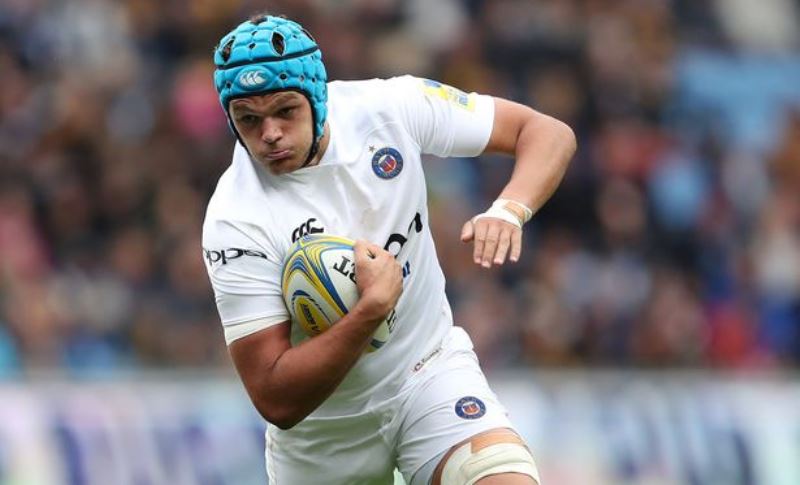 Here AFP Sports picks out six players who could emerge as stars by the end of the championship:

Injuries to back row forwards Billy Vunipola and Nathan Hughes may see the 20-year-old Bath star seize his chance. His club performances have seen him progress from an ‘apprentice player’ in November to now being viewed by head coach Eddie Jones as a contender for a spot in the two-time defending champions’ team. While appreciating the hard yards the No.8 has put in since November, Jones says there is work still to do. “He’s got some nice natural skills that allows him to be selected in the first place,” Jones said when announcing his initial squad for the tournament. “Now it’s a matter of his hard work, his attitude, his willingness to do the things that hurt.”

The 19-year-old fly-half can inject some youthful zest into a side that hasn’t won in six matches. With just 15 senior matches under his belt it is asking a lot but a hoary old campaigner like France coach Jacques Brunel knows talent when he sees it and coached Jalibert at Bordeaux-Begles. The No.10 says he is fulfilling a childhood dream and doesn’t feel the weight of expectations. “The pressure is not on me but the team,” he said.

The former Ireland Under-20 skipper is seen as a potential captain of the senior side one day. The giant second row forward scored a try on his debut for Ireland last year against the United States — his Test blooding coming before he had even appeared for his province Leinster. Veteran Devin Toner and Iain Henderson are presently the first choice lock pairing but captain Rory Best expects a lot of the 21-year-old Ryan. “The fact he captained the Ireland Under-20s shows he’s a big character and it’s important we get that out of him,” Best said in November. 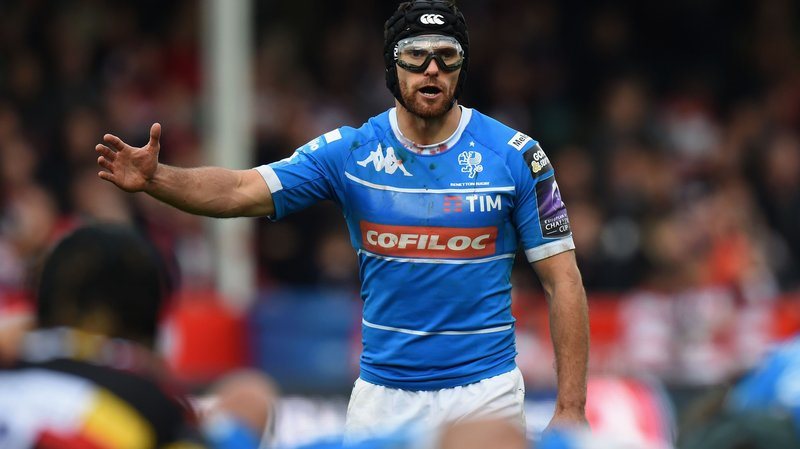 The 28-year-old fly-half’s rise to international rugby is remarkable. He originally retired after losing sight in one eye in an accidental collision just when his career was taking off at Irish province Leinster. But a move to Italy, initially to coach, saw his career resurrected. But perhaps his greatest accomplishment was convincing Italy head coach and Irish compatriot Conor O’Shea to give him a chance. “An unbelievably well-organised, level-headed, driven bloke who will go on as if he’s just playing a normal game of rugby,” remarked O’Shea last year. McKinley showed he had the temperament to give Italy some much needed guidance with a penalty to seal victory over Fiji in November.

Tries in each of Scotland’s last three November Tests, including against world champions New Zealand, showed Jones can provide much-needed cutting edge from the centres. At 24 he has the potential to become one of his country’s great players. He took to Test rugby like a duck to water having honed his talents in the tough environment of Super Rugby with South African franchise The Stormers. Dark horses Scotland ‘s dream of a first ever Six Nations title could become reality if the player with the Welsh name, educated in England and formed in South Africa can continue his stunning progression. 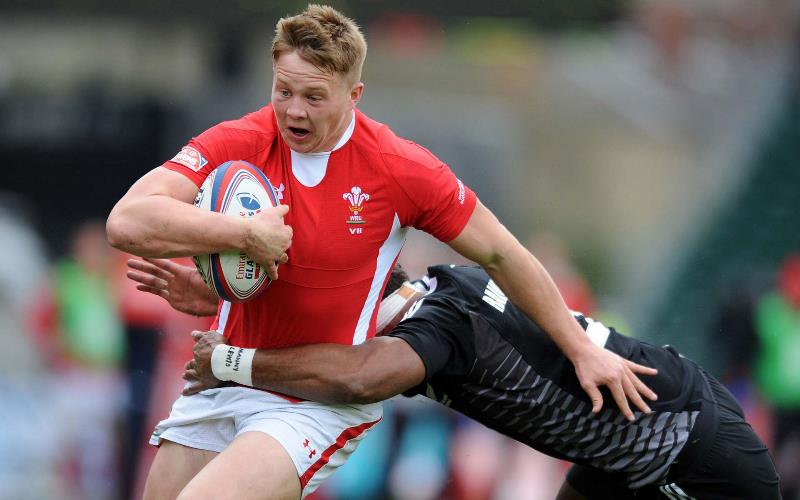 Head coach Warren Gatland must fear waking up in the morning to hear the latest roll call of injured players. However, their misfortune can be to the advantage of the 27-year-old Scarlets backrow forward, whose older brother and star centre Jonathan Davies will miss the tournament through injury. It will be a big step up for the flanker whose only previous international experience was being part of the Team GB sevens side that won silver at the 2016 Olympics. But both Gatland and Scotland skipper John Barclay — his team-mate at Scarlets — believe he won’t disappoint. “If he was given the opportunity, James Davies would stand out. He’s knocked over every challenge that has been put in front of him,” Barclay said at the Six Nations launch last week. – Agence France-Presse