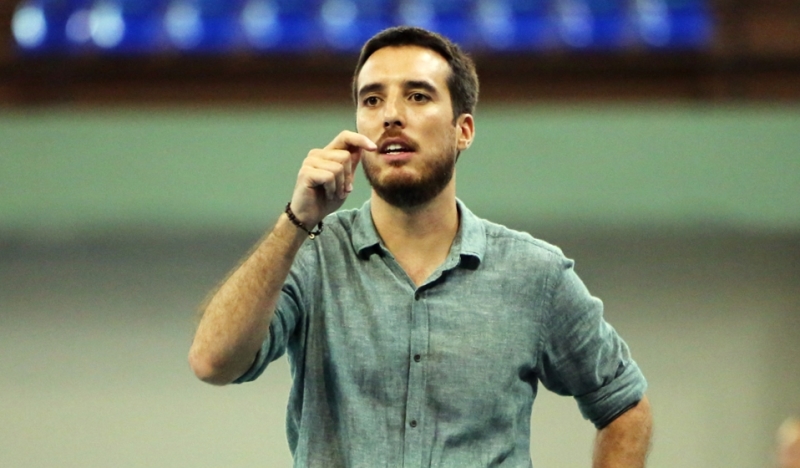 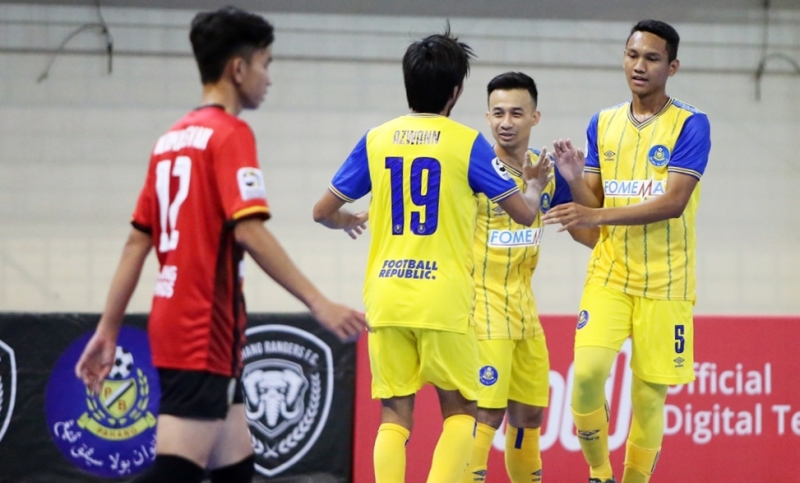 The new Malaysia Premier Futsal League (MPFL) season might not have panned out as expected what with the stoppage due to Covid-19, but Pahang Rangers are keeping things in perspective to stay safe and stay strong for the challenges ahead.

Pahang Rangers made a smashing start to their campaign to MPFL 2020 when they obliterated Sarawak 9-1 in their opening game of the season at the SUKPA Indoor Stadium on 14 March.

But just a few days later, the decision was made by the FA of Malaysia (FAM) to postpone all matches under their auspices.

“We had a very good pre-season and where we also had a fantastic start to MPFL 2020. And the players were all pumped up but at this point, we have to realised that the whole world is affected by Covid-19, not just us,” said head coach Gerard Casas.

“So it is important that we follow the government directive (Movement Control Order) which has been issued as it is for our own good. Stay home, stay safe, take care of the family and at the same time maintain fitness.”

Pahang Rangers were supposed to play Kedah on 21 March, Kelantan (on 25 March) and Perak (on 29 March) but due to the MCO that was issued by the Malaysian Government, the fixtures have had to be changed to a later date.

Casas said the long lay-off period does not mean that players will just take things easy as a fitness plan has been drawn up by fitness coach Marta Cordero for the players to adhere to.

“It is a two-week programme until 31 March with players having to check in with Marta on their progress. I am glad that the players are all adhering to the programme which has been set. That is important,” Casas added.