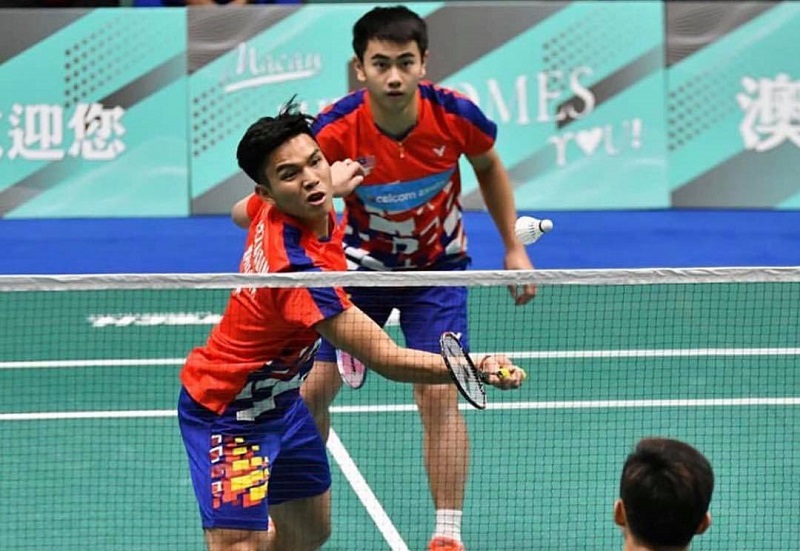 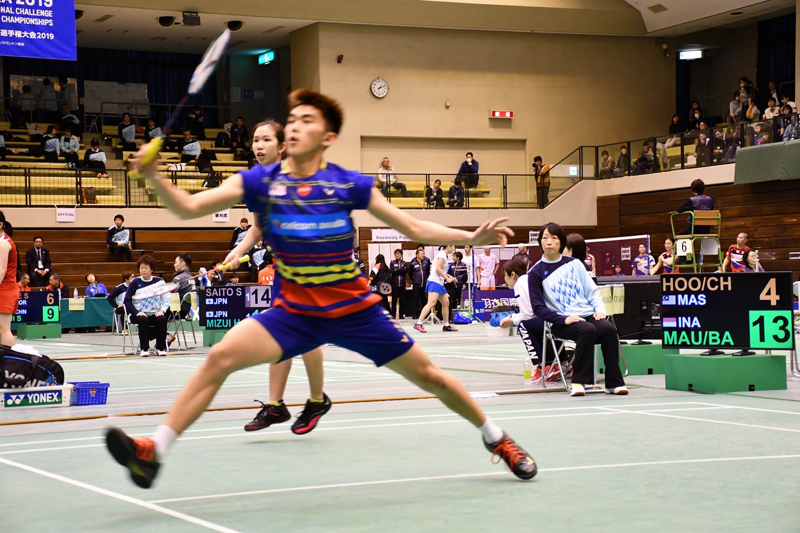 Malaysia will have a men’s doubles pair and a mixed doubles pair battling for a place in the semi-finals in the USD150,000 Macau Open on Friday.

On Thursday, in the men’s doubles, sixth seeds Goh Sze Fei-Nur Izzuddin, ranked No 28, came through the hard way to reach the quarter-finals after an hour-long battle for a 21-17, 21-23, 21-17 win over Korea’s Na Sung Seung-Wang Chang.

However, it was the exit for Pearly Tan Koong Le-M. Thinaah in the women’s doubles who lost 14-21, 20-22 to Indonesia’s Siti Fadia Silva Ramadhanti-Ribka Sugiarto in 32 minutes.

Men’s doubles top seeds Li Junhui-Liu Yuchen of China were too good for privateers Arif Abdul Latif-Nur Azriyn Ayub in the second round with a 21-16, 21-15 win over the Malaysians. RIZAL ABDULLAH