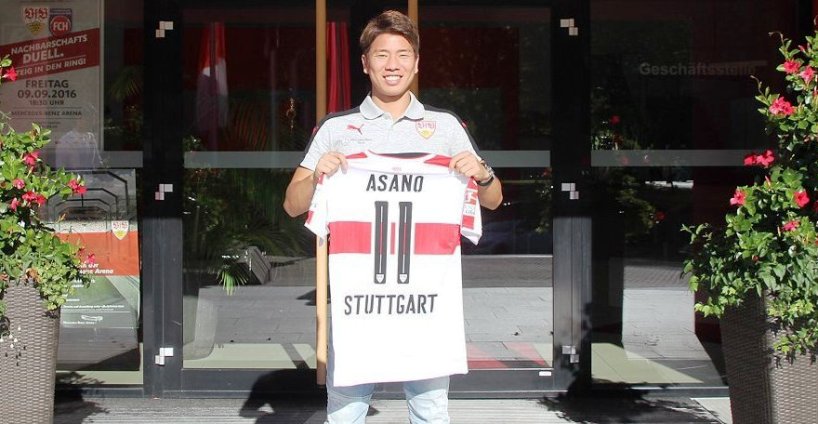 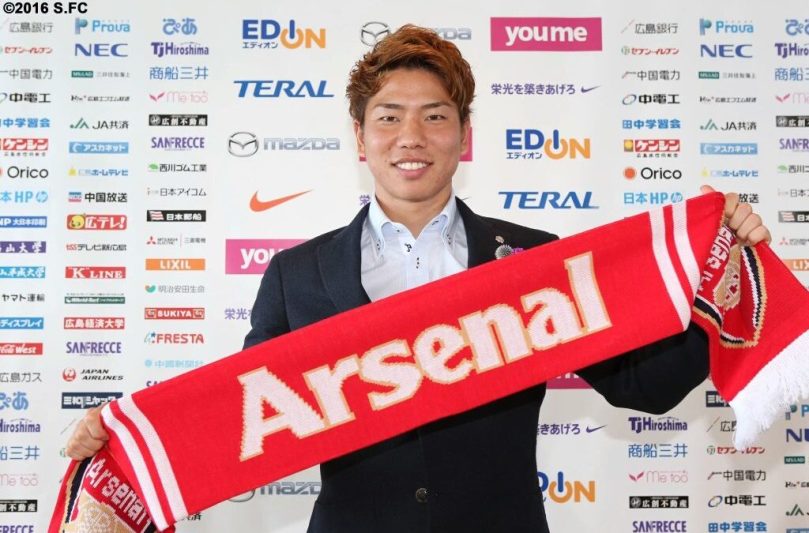 German side Stuttgart confirmed on Friday that they had signed Arsenal’s Japanese forward Takuma Asano on a year-long loan.

“He is very dangerous in front of goal, is comfortable with both feet and is very mobile.”

Schindelmeiser said that fellow Japanese player Hajime Hosogai had “helped a lot to bring Takuma to the club”.

The 21-year-old signed for Arsenal in July from Sanfrecce Hiroshima with whom he was Japanese champion in 2015.

The loan deal is valid for one season but could be extended.

Asano will be playing in the second tier of German football after Stuttgart were relegated from the Bundesliga at the end of last season. – Agence France-Presse