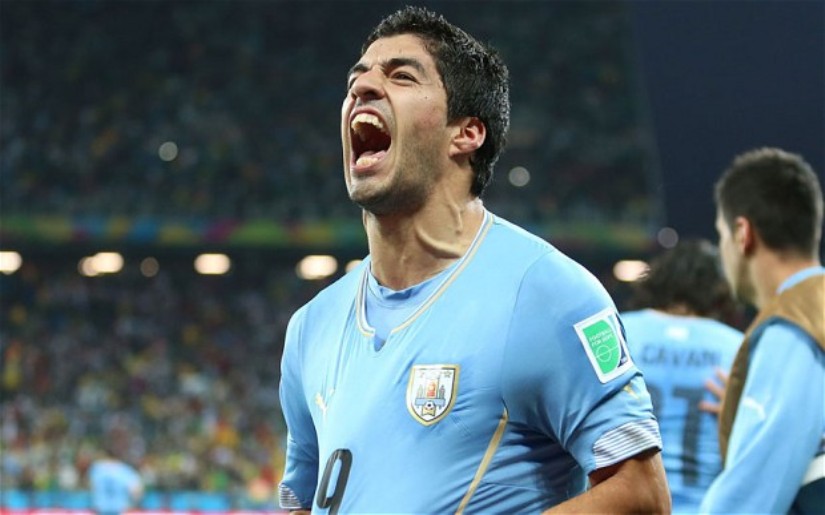 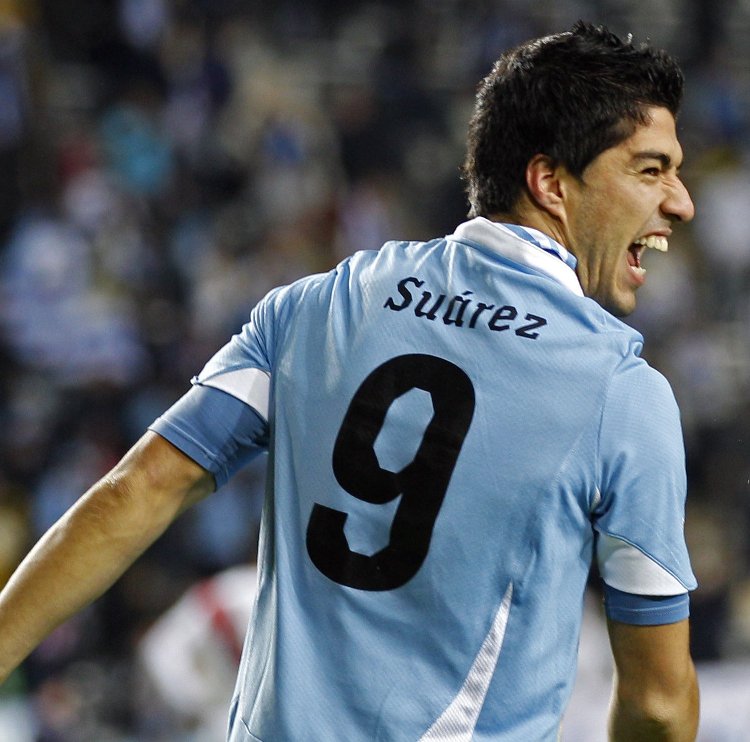 Controversial striker Luis Suarez struck his first goals since being suspended for biting as Uruguay beat Oman 3-0 in an international friendly on Monday.

The 27-year-old Barcelona forward is serving a nine-match international ban and four-month total football suspension for having bitten Italy’s Giorgio Chiellini at the World Cup.

However, his ban does not include friendly matches and the former Liverpool star has already turned out for both club and country in friendly fixtures.

He notched a brace in the Celeste’s victory in Sohar while midfielder Jonathan Rodriguez added the third.

The goals came seven years to the day since Suarez scored his first international goal in a 2010 World Cup qualifier against Bolivia in Montevideo.

He played 70 minutes for Uruguay last Friday against Saudi Arabia in Jeddah, setting up the South Americans’ goal when his shot came back off the post and struck the unfortunate Hassan Muath Fallatah before going in for an own goal. – Agence France-Presse