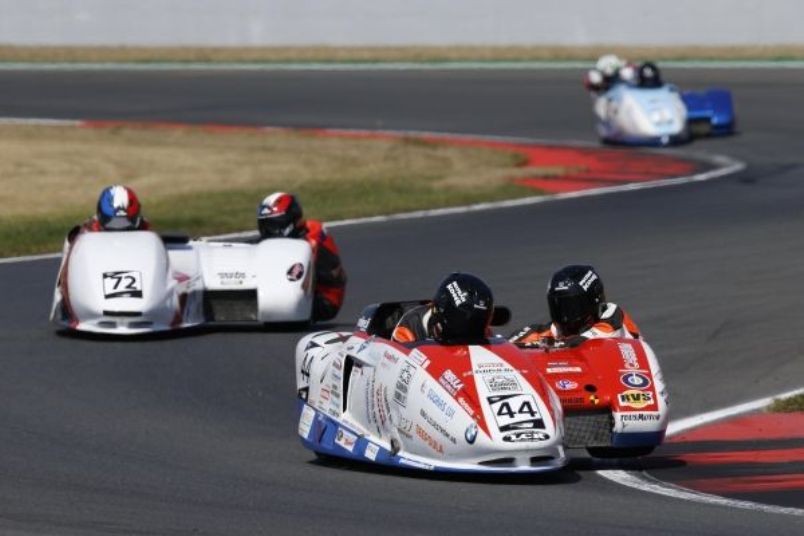 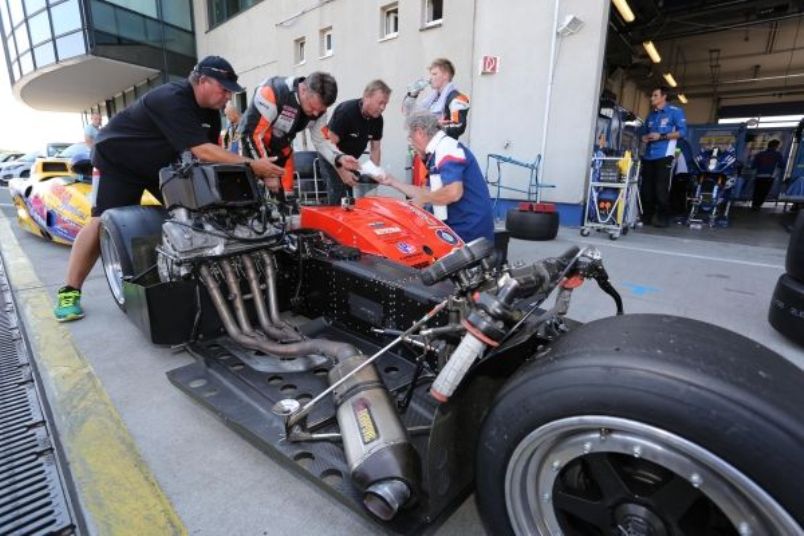 The BMW racers and the on-site experts from BMW Motorrad Motorsport can look back at another successful weekend in two world championships, as well as in other major racing series.

The “8 Hours EWC Oschersleben” (DE) marked the season finale of the 2016 FIM Endurance World Championship (EWC). It was the home round for several BMW teams, including the Penz13.com BMW Motorrad Team of team principal Rico Penzkofer (DE) – and the squad had reason to celebrate.

Riders Kenny Foray (FR) and Lukáš Pešek (CZ) secured the first ever podium finish for the number 13 BMW S 1000 RR in the highest category, the Superbike class EWC (EWC SBK). After eight hours, they crossed the line in third for a podium. The Penz13.com team has only contested a few EWC races in the highest class so far, and with this success it proved to be competitive among the strong and established factory endurance teams.

In the Superstock class (EWC STK), officially named the FIM Endurance World Cup, the Völpker NRT48 by Schubert-Motors team came to Oschersleben as the overall leader. The squad, however, experienced a difficult season finale just a few kilometres away from its team base. In qualifying rider Dominik Vincon (DE) crashed and suffered fractures to his femur and arm. We wish Dominik a speedy recovery.

The BMW sister team Penz13.com helped out and loaned them its third rider, Matthieu Lussiana (FR), to stand in for injured Vincon and race the number 48 BMW S 1000 RR together with Bastien Mackels (BE) and Stefan Kerschbaumer (AT). Unfortunately the race was over for them after two hours through no fault of their own.

A massive oil spill on the track caused a number of riders to crash – including Mackels who had no chance of controlling the RR on the oily surface. The bike was too badly damaged to continue the race. In the championship standings, Völpker NRT48 ended the season in third overall.

In the sprint race on Saturday, they were third, while they finished the gold race on Sunday in second with their sidecar powered by a BMW S 1000 RR engine. With this result, they defended the overall lead in the world championship standings: With only one more round to go, Päivärinta/Kainulainen have an advantage of 23 points over their closest rivals. Mike Roscher/Anna Burkard (DE / Roscher-Burkard Penz13 Racing) finished the two races in seventh and fifth respectively.

Round eight of the 2016 British Superbike Championship (BSB) was held at Cadwell Park (GB) last weekend. In the first race for the Superbike class (BSB SBK), Richard Cooper (GB / Buildbase BMW Motorrad) was the highest placed BMW rider, crossing the line in eighth. He was followed by Jake Dixon (GB / Royal Air Force Regular & Reserve) in ninth and Michael Laverty (GB / Tyco BMW) in tenth. In race two over the hilly circuit, Dixon was the best-placed BMW rider in tenth.

The race for the Superstock class (BSB STK) saw another one-two for the BMW S 1000 RR and, in total, no less then eight RRs crossed the line in the top ten. In front, it was Ian Hutchinson (GB / Tyco BMW) who celebrated his second win of the season in this series. Taylor Mackenzie (GB / Buildbase BMW Motorrad) was second this time. 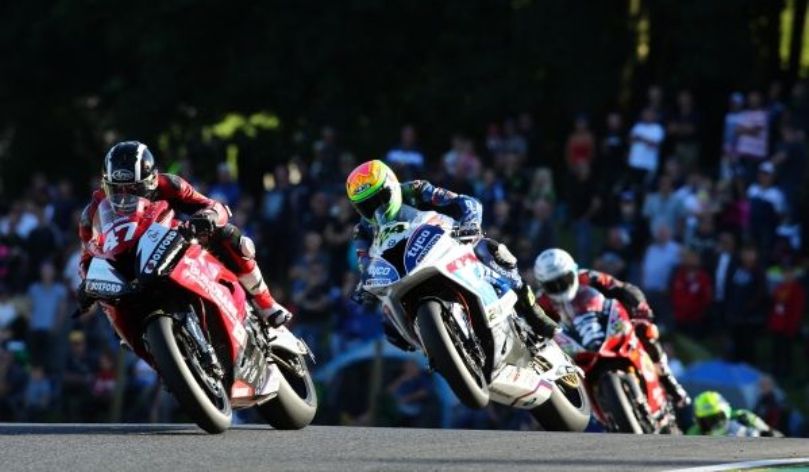