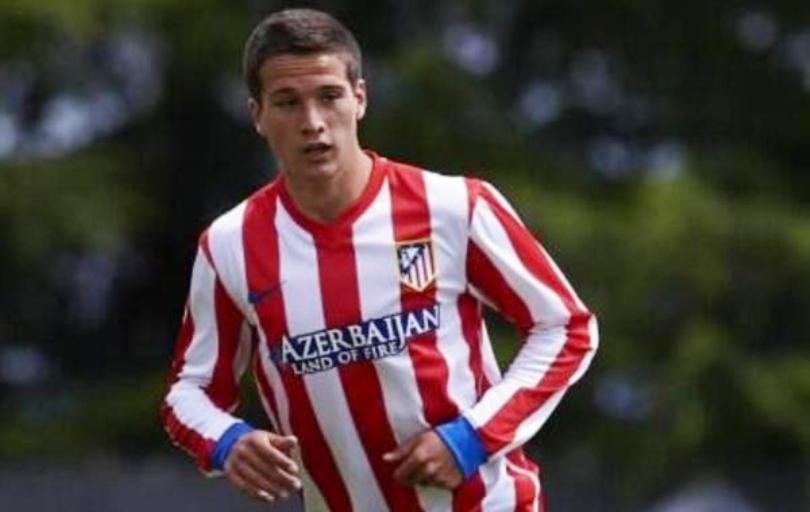 The Premier League club have negotiated an option to sign the 22-year-old full-back on a permanent four-year deal at the end of the current campaign if he impresses Sunderland manager David Moyes.

“Sunderland AFC have completed a deal to sign Atletico Madrid full-back Javier Manquillo,” a statement on the club’s website confirmed.

Manquillo, who was on loan with French side Marseille last term, is no stranger to the Premier League having spent the 2014-15 season on loan with Liverpool.