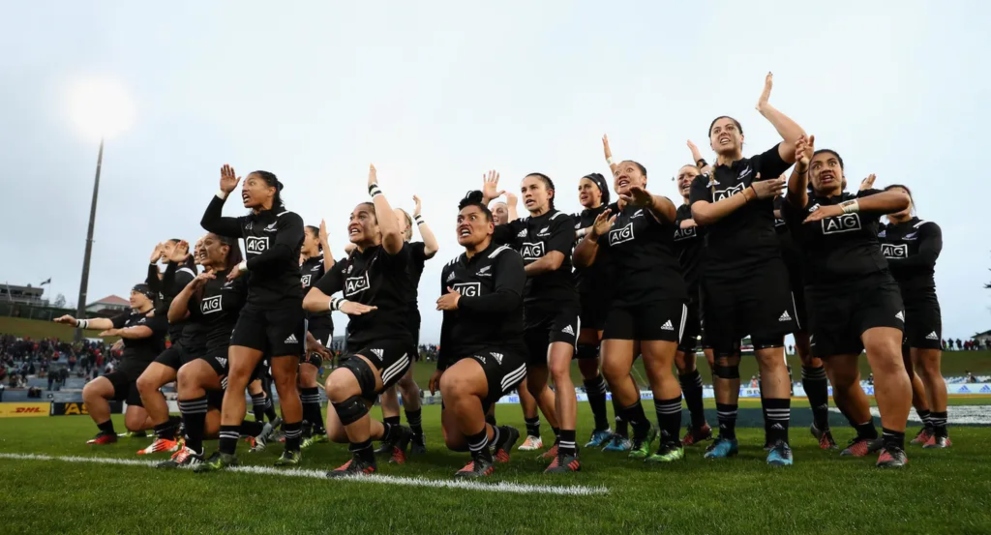 Rugby World Cup 2021 has today announced the release of a limited number of Team and Venue Packs allowing everyone from around the world the chance to watch a variety of matches throughout the tournament between 8 October to 12 November 2022.

Packs will be sold on a first-come, first-served basis from 10:30am (NZST) today at tickets2021.rugbyworldcup.com. Fans are encouraged not to miss out and to secure their tickets today.

GET YOUR TICKETS TODAY >>

Pack prices range from just NZ$15 for children and NZ$30 for adults making it an affordable day out for a family or group of friends.

Team Packs include tickets to all pool phase match days for each team, including a total of nine matches. Although the New Zealand Team Pack is expected to be popular, supporters of all the competing nations can purchase a Team Pack to follow their team and support them through the early stages of the tournament.

Venue Packs include tickets to all match days at a single venue which are ideal for residents in and around Auckland and Whangārei who want to be part of the action locally. The Eden Park Venue Pack provides supporters with an opportunity to secure  access to the semi-finals, the bronze final and the showpiece of the tournament – the final – when history will be made as the iconic Eden Park will become the first to host both the men’s and women’s Rugby World Cup finals.

Rugby World Cup 2021 will see the top 12 women’s 15s teams in the world battle it out to be crowned champions as New Zealand becomes the first country in the Southern Hemisphere to host the pinnacle global event in women’s rugby.

A total of 26 matches will be played across 10 match days at Auckland’s Eden Park and Waitākere Stadium and Whangārei’s Northland Events Centre. The pool phases will feature triple-header match days giving fans the opportunity to see three international rugby matches with just a single ticket, while the knockout stages will feature double-header match days, along with festivities, entertainment, food and activities for the kids.

Organisers are targeting a world record attendance at the triple-header opening match day at Eden Park where the five-time Rugby World Cup winners New Zealand will take on Australia. A limited number of Opening Match Day Passes at Eden Park are still available and range from just NZ$5 for children and NZ$20 for adults.

Go to Tickets | Rugby World Cup 2021 to find out more or to purchase tickets. – WORLD RUGBY