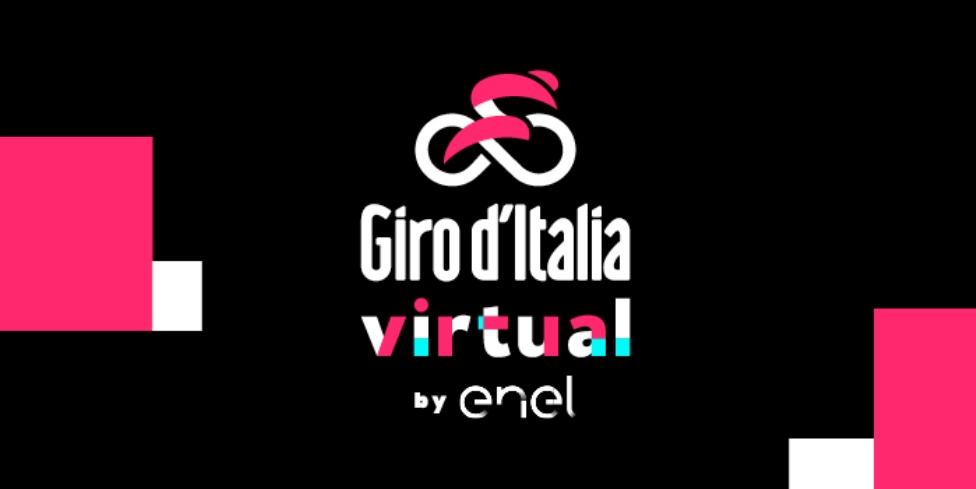 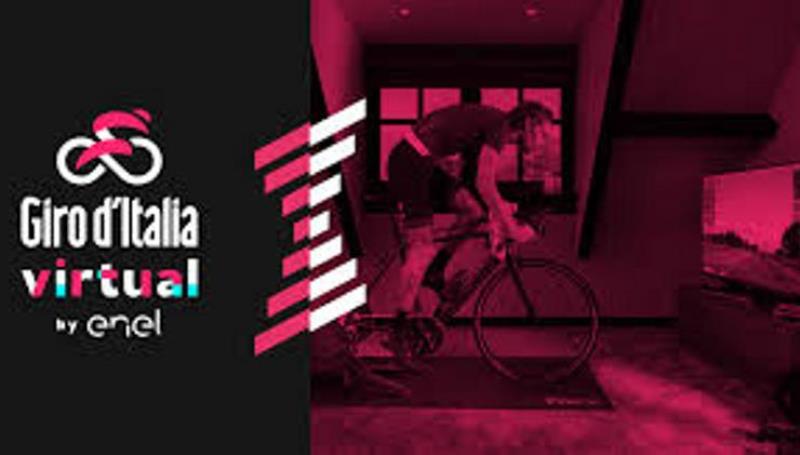 Team Jumbo – Visma have won the fifth stage of the Giro d’Italia Virtual (30km and 710m vertical elevation over the finale of Stage 18 of the Corsa Rosa (Pinzolo – Laghi di Cancano, da Bocca del Braulio) thanks to Robert Gesink (53’05”, the best individual time) and Steven Kruijswijk (third best individual time), with a combined time of 1:47’27”, beating Astana Pro Team at 7’53” (with Jakob Fuglsang second, at 39″ from Gesink) and Androni Giocattoli – Sidermec in third at 19’48”.

Astana Pro Team, today represented by Jakob Fuglsang and Ion Izaguirre, retained the Maglia Rosa with a 26’15” lead over Team Jumbo – Visma and a 38’07” lead over Androni Giocattoli – Sidermec.

In the Pink Race, it was a stage victory for the Italian national team thanks to Soraya Paladin and Erica Magnaldi with a combined time of 2:10’10”. Astana Women’s Team finished second at 2’07”, with Katia Ragusa the stage’s fastest finisher at 59’30”; Trek-Segafredo in third at 6’28”.

Trek-Segafredo retained the lead in the general clarification with a 23’11” advantage over the Italian national team and 1:11’31” over the Astana Women’s Team. 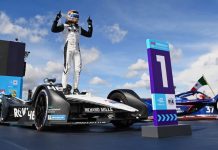