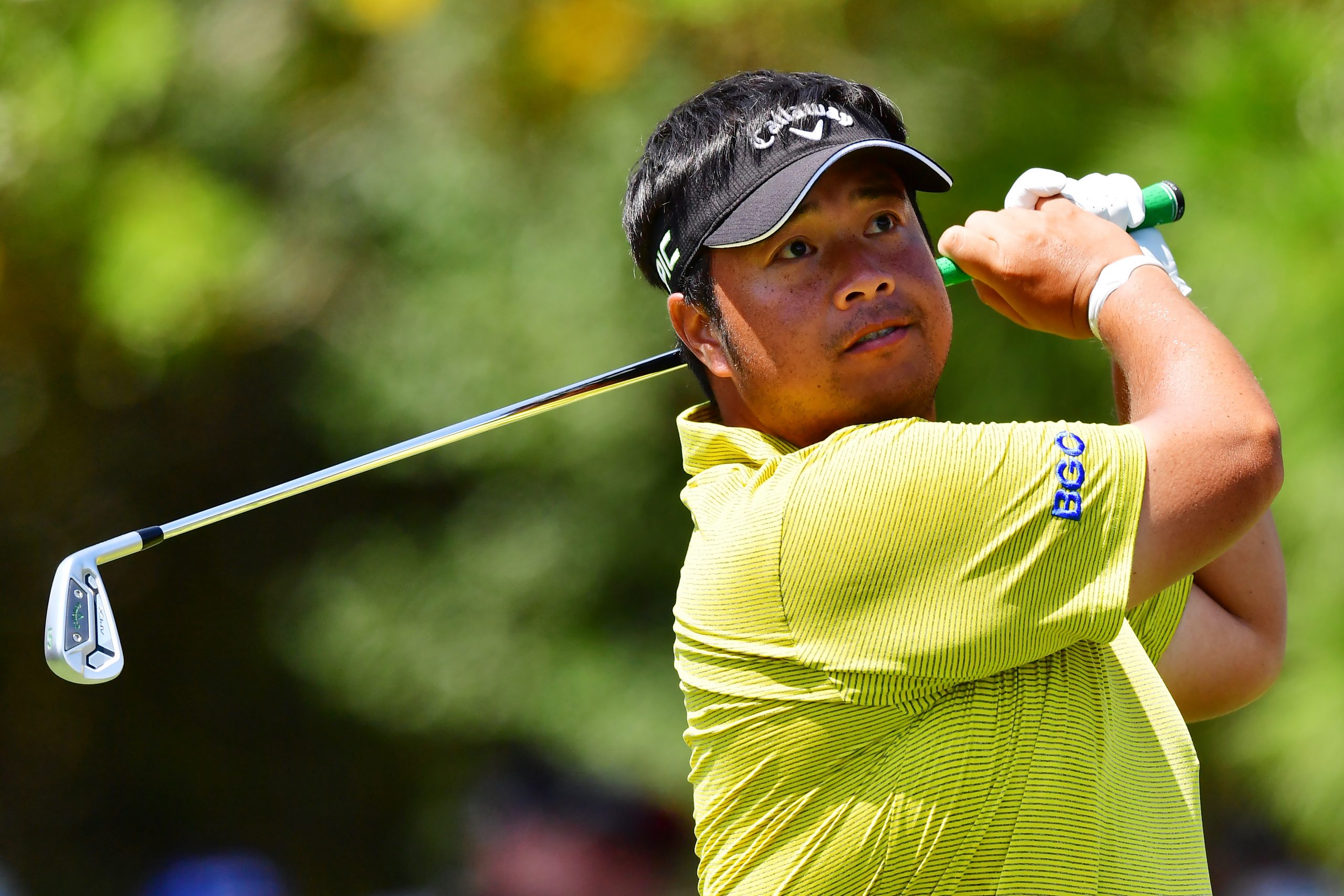 Thailand’s Kiradech Aphibarnrat hopes to break out from a lean spell at the Palmetto Championship at Congaree this week and replicate the comeback story scripted recently by LPGA star and close friend, Ariya Jutanugarn.

Ariya ended a three-year title drought by winning the Honda LPGA Thailand on home soil last month for her 11th career victory which has since inspired Kiradech to try and do the same on the PGA TOUR after a difficult past two years dealing with injury, loss of form and the Covid-19 pandemic.

“We’re really close together, and we do talk a lot,” said the 31-year-old Kiradech on Wednesday.

“I always believe in her. Even the last two years when she doesn’t have any wins and falling from world No. 1, we still believe in each other and I still believe she can win and it was nice to see her do it. I can come back good enough to win on this TOUR. I just need one good week, and she keeps saying every time I came out to play in golf events, like just believe in myself, play what you used to do and do what I used to do, and I’ll be fine,” said the 31-year-old Kiradech.

Ariya, 25, and sister Moriya, who also plays on the LPGA, live close to Kiradech in Lake Nona, Florida and they often hang out for meals and practice together during their off days in the U.S., and also while at home in Bangkok during the off-season.

The past two years have been rough for Kiradech since tumbling to the ground while hitting a recovery shot during the 2019 Masters Tournament which led to a partially torn anterior cruciate ligament (ACL) in his right knee. He then missed much of 2020 due to the pandemic and when he thought a tied 11th finish in Bermuda last November was the light at the end of the tunnel, Kiradech caught Covid-19 which sidelined him for several weeks. In eight starts in 2021, he has made only one cut and currently ranks 192nd on the FedExCup points list and in danger of losing his TOUR card.

“I’ve worked so hard – not in the last three weeks, the last whole year. I’ve been struggling kind of getting my “A” game. I’ve been trying to work really, really hard to get back on form. I have my coach Mike Walker with me this week and hope everything is going the right way,” said the former Asian No. 1.

A holder of four European Tour wins, Kiradech’s last triumph was over three years ago but he has been in the game long enough to know that all it takes is one good week to turn the corner. “I keep missing cuts, not playing my best golf game. I turned pro in 2008 and last two years have been the most difficult two years. This is the first time I’ve been struggling, especially on the PGA TOUR and it’s the most difficult TOUR to get back in. I’m looking forward to the rest of the season, get back on my form, and even though I’m not in the top 125, I’m looking for a win.

“I’m taking it week to week. I’ve still got some golf to play and winning a golf event is always the plan. For me, I just need one good week to get my confidence back. I’m telling you I know how to win golf events,” said Kiradech.

Just a few years ago, Kiradech, the first Thai to earn a PGA TOUR card, regularly featured in the world’s top-50 but enters the week in 467th position. He remains unperturbed and insists his best golf days are still ahead of him.

“I couldn’t tell how far off I am, but I don’t think I’m really far off. All I need is just one good week, one good day to trust what I’m trying to achieve in the last whole year. If that one day pops up and I can realize what I’m doing is correct, I can just keep going. One thing that I know in myself is I know how to play this game. I just can’t get the momentum, get the confidence back as it used to be. Just one good week, and I believe I can come back stronger.”