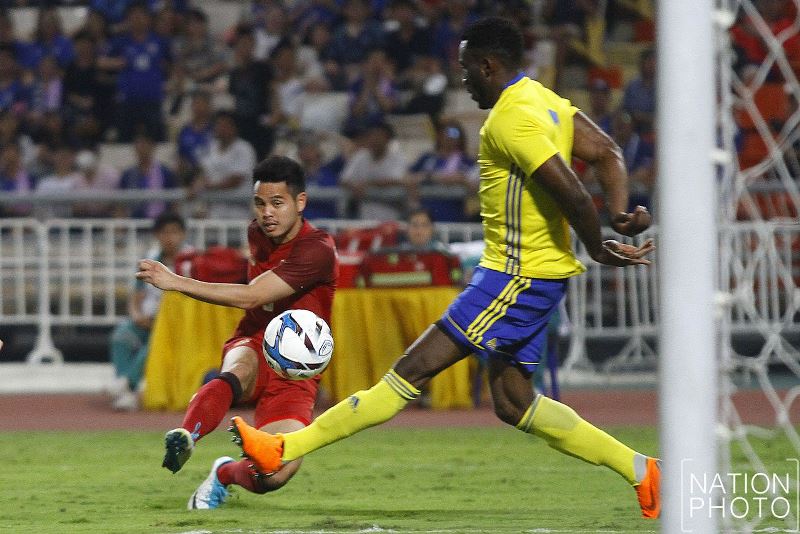 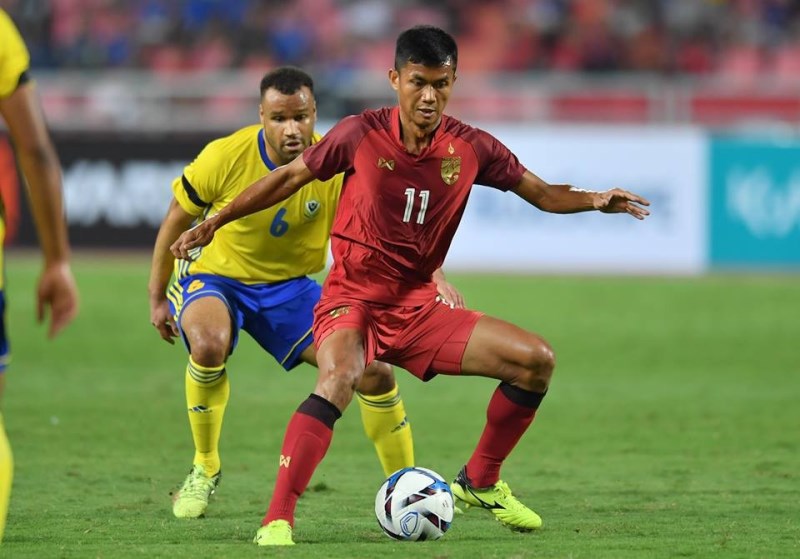 Thailand made the final of the King’s Cup 2018 after they beat Gabon 4-2 in the penalty shootout.

In the match that was played at the Rajamangala National Stadium last night, the Thais held Gabon to a scoreless draw at the end of a pulsating 90 minutes.

In the shootout, Thailand custodian Kawin Thamasatchanan denied the first two kicks from Gabon to put them confidently in front and eventually to win the tie.

In the final, Thailand will play the Slovak Republic, who had earlier beaten the United Arab Emirates 2-1.