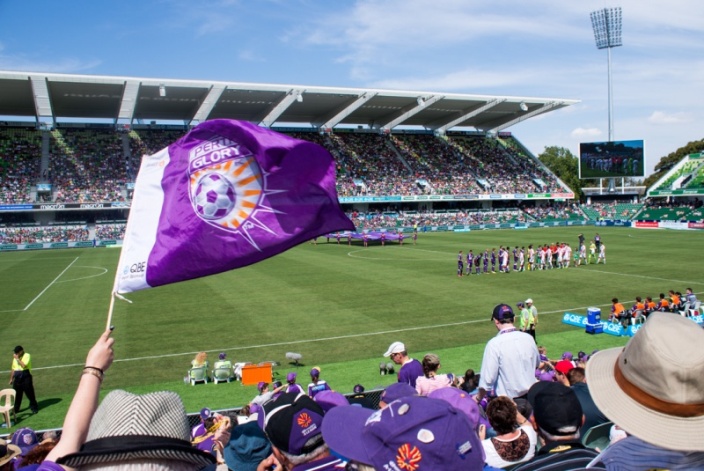 Aminuddin who is also the Kedah Youth and Sports, Arts, Culture and Heritage and Non-governmental Organisations Committee chairman said the players were selected based on their performances in the final of the Kedah Menteri Besar Cup in August last year.

“The main objective of sending the players is to give them exposure and to learn the tactics and techniques used by players in a renowned club like Perth Glory FC,” he told reporters here today.

He said the Kedah FA has been sending young players to undergo training with Perth Glory FC and Cardiff City FC to gain exposure and experience.

Apart from the three players, the state’s development squad coach and his assistant who would be accompanying the players can also benefit from the stint through interaction with coaches in the club, he said. – BERNAMA