Home 2019 Three on the trot for champions Great Britain 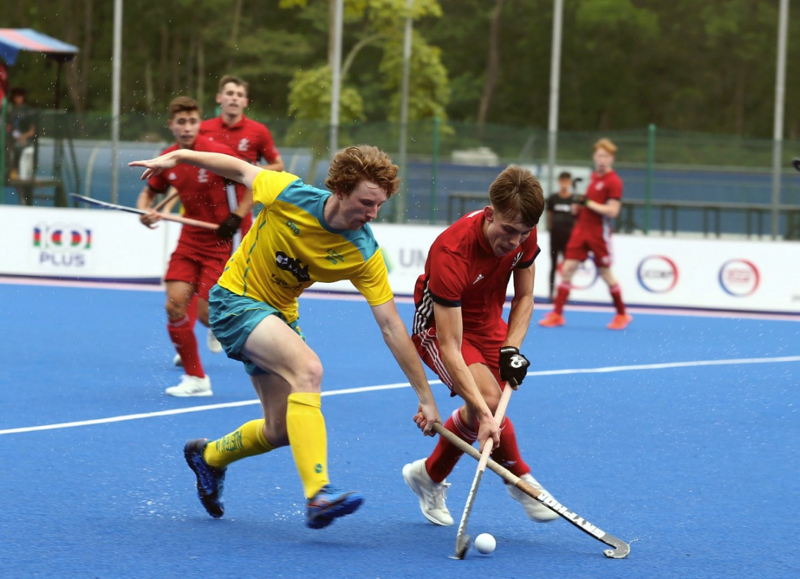 Defending champions Great Britain made it three out of three with a labored 1-0 win over former champions Australia in the ninth edition of the Sultan of Johor Cup Under-21 invitational tournament at the Taman Daya Hockey Stadium in Johor Bahru on Tuesday.

It was a painful defeat for the Burras who had to come-from-behind to salvage a precious point with a 1-1 draw against Malaysia on Sunday.

Jamie Golden scored Great Britain’s winner on six minutes and coach Jon Bleby, a former international, described the victory as “one to savor’ which puts the champions one match away from a place in the final.

With nine points from three matches, having beaten New Zealand (2-0) and Japan (2-1) in their first two matches, Great Britain is touted as strong favorites to retain the title they won last year by beating India on penalties in the final.

“We would rather not talk about the final but instead would focus on winning their next two tough matches – against Malaysia and India on Wednesday and Friday,” said Bleby.

His Australian counterpart Ben Bishop was a disappointed man with the defeat and lamented on the missed chances, especially when it came to penalty corners.

“The defeat has made our hopes of a top-two finish difficult but it is not impossible with some help from other matches. We need to start scoring and win matches,” said Bishop.  RIZAL ABDULLAH 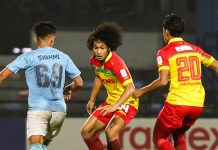 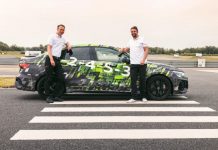