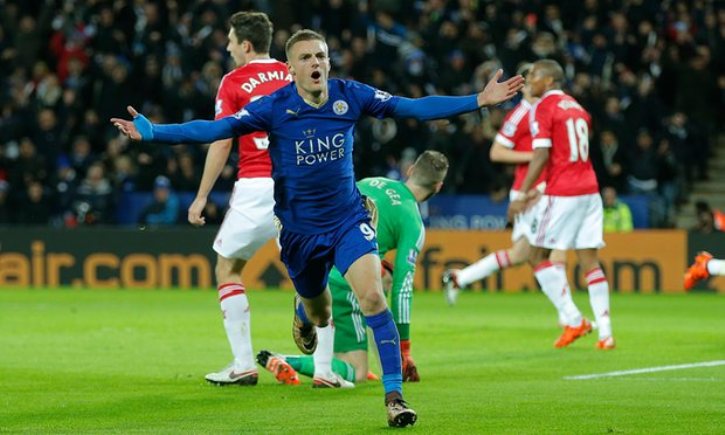 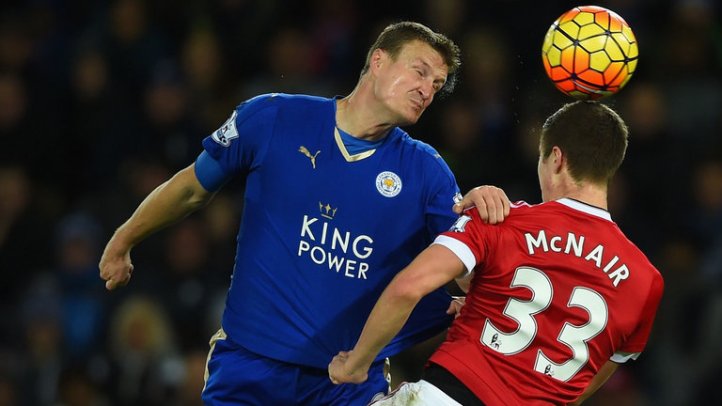 The Premier League trophy will not be Leicester City’s until captain Wes Morgan has “two hands” on it, he warned after scoring in Sunday’s 1-1 draw at Manchester United.

Chasing the three points they needed to complete their improbable quest for the title, Leicester had to settle for a draw after Morgan’s 17th-minute header cancelled out Anthony Martial’s early opener.

Leicester now need two points from a home game with Everton and a trip to Chelsea to take the title, while the championship will be theirs if second-place Tottenham Hotspur fail to win at Chelsea on Monday.

But Jamaica international Morgan said: “It’s not ours until we get two hands on the trophy.”

Commenting on the game, which compromised United’s chances of a top-four finish, he added: “It was very tough. Manchester United dominated possession and we had to dig in and be resilient.

“It’s a point and it’s a step in the right direction. It proved to be an important goal and to score at Old Trafford was a great feeling.”

United captain Wayne Rooney conceded that his side’s hopes of Champions League qualification had receded, but felt that the scoreline was not a fair reflection of the game.

“We were the better team and deserved to win in my opinion,” he told Sky Sports. “Leicester have made it tough for teams all season, but I felt we had the better chances.

“(Finishing in the top four) is going to be difficult now. We’re relying on other teams and we’re going to have to take maximum points from our remaining games.” – Agence France-Presse