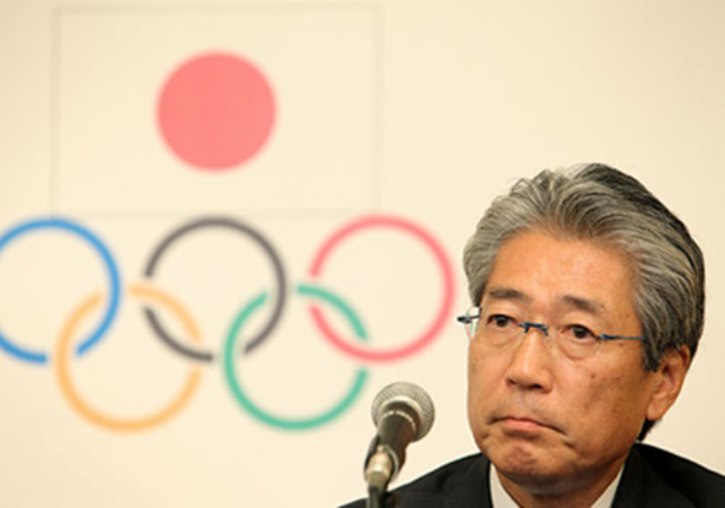 Japan said Friday it would question officials involved in Tokyo’s 2020 Olympics bid over the multi-million dollar payment, which is being probed by French investigators.

“We would like to reaffirm that the Olympic Games 2020 were awarded to Tokyo as the result of a fair competition and as a result of the contents of our bid,” Japanese Olympic Committee president Tsunekazu Takeda said in a statement.

“The payments mentioned in the media were a legitimate consultant’s fee paid to the service we received from (consultant) Mr. Tan,” added Takeda, referring to Ian Tan Tong Han, reported by the Guardian as working for a subsidiary of Japanese marketing giant Dentsu.

Dentsu have denied any link to the company in question.

Takeda said the money was for “professional services” for consultation work including “the planning of the bid, tutoring on presentation practice, advice for international lobbying communications and service for information and media analysis”.

Olympic Minister Toshiaki Endo said the government’sSports Agency will speak to officials from the Tokyo metropolitan government and the Japanese Olympic Committee.

However, Suga and Endo both said they were confident that no wrongdoing occurred, based on previous declarations by officials.

The illicit payment allegation follows earlier controversies surrounding the Tokyo Olympics, which had to scrap its original main stadium design due to its eye-watering price tag, and had to weather plagiarism accusations over the Games logo. – Agence France-Presse