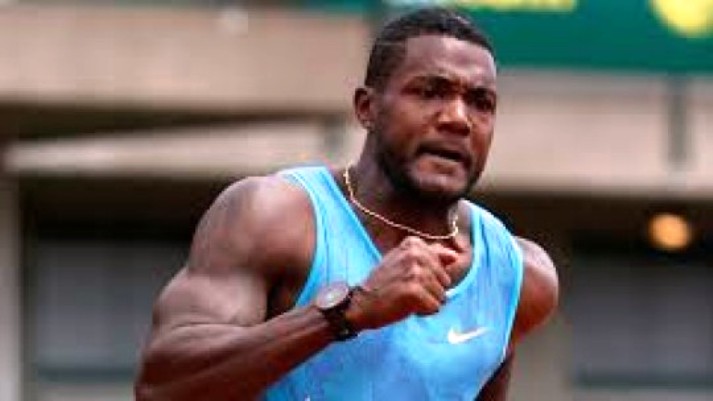 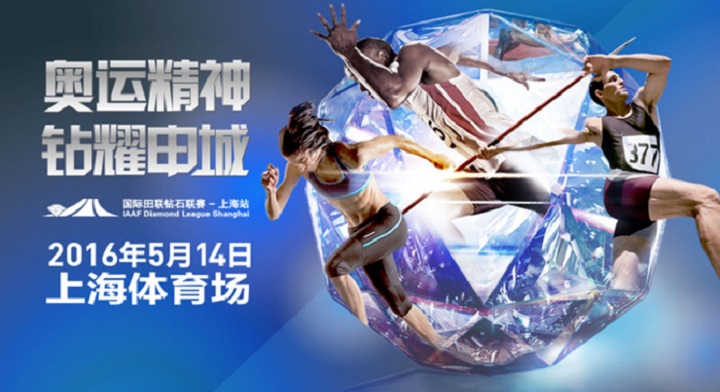 Controversial sprinter Justin Gatlin will work to sharpen his mental edge at the Shanghai Diamond League on Saturday as he homes in on an Olympic showdown with his great rival Usain Bolt.

Gatlin, a two-time doping offender, was upstaged emphatically by Bolt at last year’s Beijing world championships and he said staying focused was his biggest goal this year.

Gatlin led the world in both the 100 and 200 metres before Beijing but he panicked and lost both races to Jamaica’s Bolt, adding extra spice to their expected meeting in Rio.

Now Gatlin is back in China for his second outing of the year, with all eyes on whether he can beat Femi Ogunode’s 9.91 seconds, the fastest time so far this year.

Although Gatlin, who injured an ankle last year, won’t go all out in Shanghai, he is hot favourite for the race after setting the five fastest times of 2015.

But the American said his biggest goal was maintaining mental focus after last year’s disappointment against the ice-cool Bolt in Beijing.

“Now I’m training to be a better athlete, make sure I stay focused within myself when it comes to competition,” Gatlin said.

Last August’s double defeat to Bolt capped a troubled world championships for Gatlin, now 34, who had been dominant before Beijing despite his advanced age.

The American refused to speak to British media at the meet because of what he perceived as biased coverage over the two failed dope tests earlier in his career.

Gatlin had raised eyebrows by setting personal bests at both 100m and 200m in the months before Beijing. Some research has indicated that steroids can continue to boost performance years after they are taken.

Gatlin timed 10.02 sec in Kawasaki last week and he should canter to victory on Saturday with Qatar’s Ogunode and American Michael Rodgers looking his biggest threats.

Elsewhere, Olympic champion Aries Merritt will hope to take a step forward in his return from kidney surgery in the men’s 110m hurdles.

Merritt, who had surgery last September, is up against Jamaica’s world indoor champion Omar McLeod, who won their race this month in Doha in a world-leading 13.05sec.

Kenya’s David Rudisha has set his sights on the meet record of 1:44.91 as he zeroes in on his Olympic 800m title defence, four years after he set a stunning world record at the 2012 London Games.

But Rudisha will also have an anxious eye on events back home after the World Anti-Doping Agency said Kenya’s efforts against drugs were inadequate, raising fears that the athletics powerhouse will miss Rio.