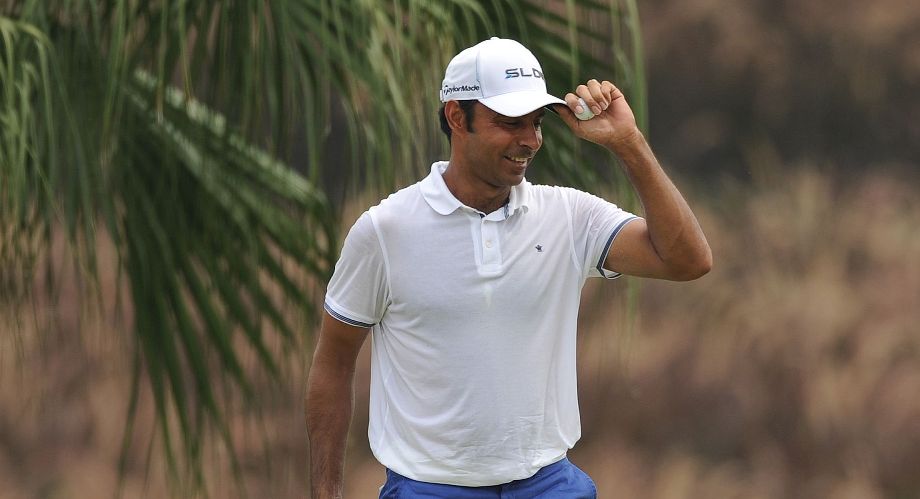 The experience trio, who have won a combined total of 20 Asian Tour titles, will be among a star-studded cast at the US$750,000 Asian Tour event who include multiple Major champion Padraig Harrington of Ireland and title holder Gaganjeet Bhullar of India.

A cosmopolitan line-up of players from over 25 different countries including one of the Asian Tour’s most successful international players Scott Hend of Australia will also vie for honours at the Damai Indah Golf, Pantai Indah Kapuk Course from December 4 to 7.

An in-form Mardan, 47, claimed an emphatic victory at the Resorts World Manila Masters presented by 918.com last week for his fourth Asian Tour title which ended a two-year title drought.

He is the oldest player ranked inside the top-15 on the Asian Tour Order of Merit but living a healthy lifestyle has helped him keep up with the younger generation of players.

“I always run at home, to try to keep fit. I also work very hard with my trainer back home as it’s important to stay fit these days,” said Mardan.

With a two-year exemption on the Asian Tour safely secured, Mardan will play with huge confidence at the BANK BRI Indonesia Open where he aims to lift his second Asian Tour title in 2014.

“Last week was about recovering my confidence. Two weeks ago, Zaw Moe tried to stop my faults and he managed to get me back in my game. The win means a lot to me. This is my last year of exemption on the Asian Tour and I needed to play well to keep my card. I wanted to win again to keep my exemption for the next few years,” he smiled.

The 42-year-old Randhawa, a former Asian number one, hopes to follow in the footsteps of Mardan and win his ninth Asian Tour title at the BANK BRI Indonesia Open.

He was defeated by countryman Rashid Khan at the Chiangmai Golf Classic presented by PTT two weeks ago but his performance gave him a much needed boost towards the tail-end of the 2014 Asian Tour season.

“These young guys look up to me and try to beat me but now I have to keep up with them! I’m looking forward to it and I’m glad that I’m there and a threat to them,” said Randhawa.

At the age of 48, Prayad produced a master class performance at the EurAsia Cup presented by DRB-HICOM earlier this year to help Team Asia secure a 10-10 tie against Team Europe in the inaugural match-play event in Malaysia.

With five top-10 results in Asia this year, Prayad will be eager to increase his winning tally on the Asian Tour at the BANK BRI Indonesia Open.