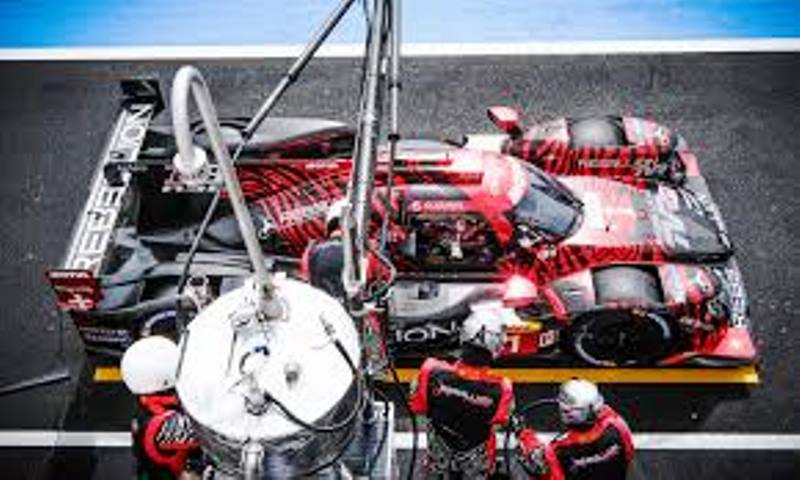 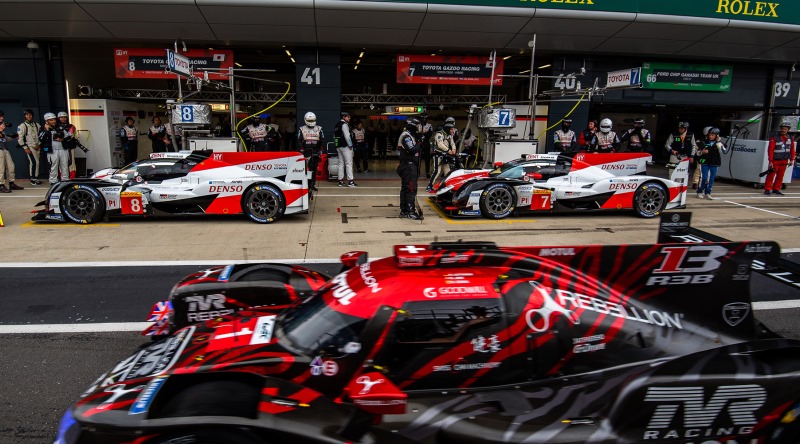 Rebellion Racing has been confirmed as the final winner of the 6 Hours of Silverstone, the third round of the WEC Super Season.

The confirmation comes after the withdrawal by Toyota Gazoo Racing of its intention to appeal against exclusion from the race following post-race technical inspections which revealed non-conformity of the regulations of the cars’ skid block.

The No.8 TS050 HYBRID of Sébastien Buemi, Kazuki Nakajima and Fernando Alonso originally took the chequered flag ahead of Mike Conway, Kamui Kobayashi and José María López in the second-placed Toyota but both cars have been disqualified from the results of the race.

Championship classifications can be found HERE