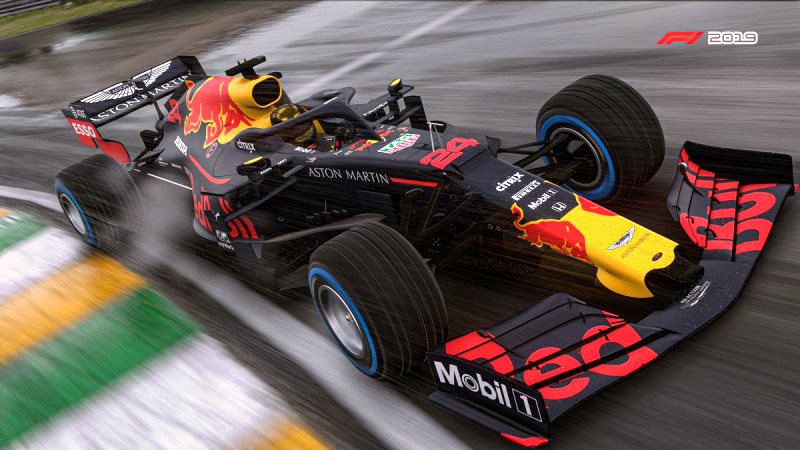 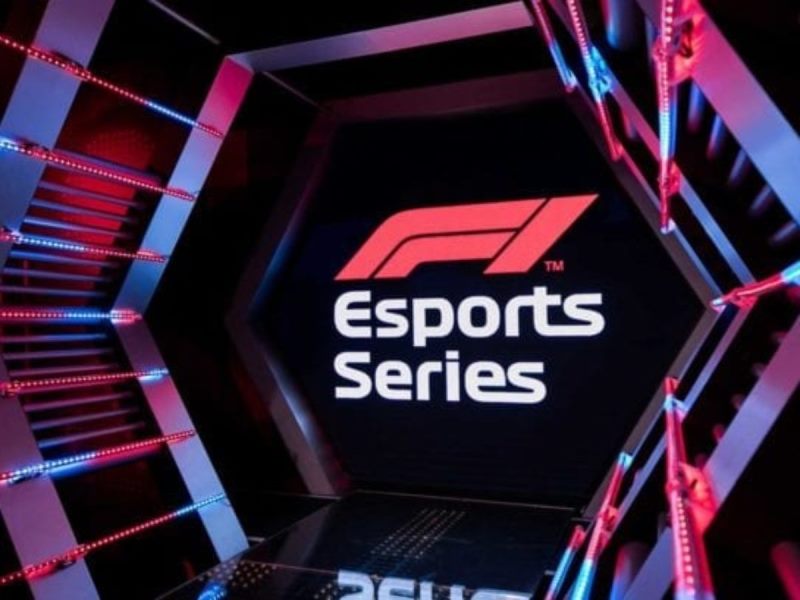 Following this week’s  announcement that Formula 1 will start the 2020 season on July 3-5 in Austria, the sport’s return to action will see the F1 Esports – Virtual Grand Prix series draw to a close with two final events.

This Sunday’s Virtual Azerbaijan Grand Prix (7 June) will see eight current F1 drivers take to the grid, before the series finale in the Virtual Canada Grand Prix the following weekend (14 June). The Virtual Grands Prix Series has seen over 22million fans tune in so far to watch their favourite F1 drivers battle it out, alongside a host of big names from the sporting and celebrity world, in a time where actual racing was not possible.

This weekend will see Sergio Perez and Pierre Gasly make their Esports debuts in the Virtual Azerbaijan Grand Prix as they join six other F1 drivers including Williams’ George Russell, who is attempting to make it a third consecutive win after his victory in Monaco. Fellow F1 drivers Alex Albon, Antonio Giovinazzi, Nicholas Latifi, Charles Leclerc and Lando Norris also return to the grid after previous Virtual Grand Prix appearances.

Sunday’s race will fall on the weekend originally scheduled for the Azerbaijan Grand Prix with the participants competing on the Baku City Circuit on F1 2019, the official videogame developed by Codemasters. Drivers will join the race remotely, with a host broadcast live from the Gfinity Esports Arena from 6:00pm (BST) on Sunday 7June.

The live broadcast, which is available on the official Formula 1 YouTube, Twitch and Facebook channels as well as Weibo and Huya channels in China, is expected to run for 1 hour 30 minutes. A qualifying period where grid positions will be determined based on the drivers’ fastest lap time will be followed by a 26-lap race. The Virtual Grand Prix will also be shown live with international broadcast partners in over 100 countries including in the UK on Sky Sports, in the US on ESPN, and FOX Sports Asia.

The F1 Esports Pro Exhibition race featuring the official F1 teams’ professional esports gamers will precede the Virtual Grand Prix and is set to begin at 5:00pm (BST). The broadcast will be available on the official Formula 1 YouTube, Twitch and Facebook channels as well as selected TV broadcasters and is expected to run for 1 hour.  The Formula 2 Virtual Racing event, featuring F2 and F3 drivers, will also be live on the official Formula 1 YouTube and Twitch channels and TV broadcasters from 4:00pm (BST).

“We are immensely proud of the Virtual Grand Prix series, which allowed us to bring Formula 1 to fans around the world, in a time when actual racing was not possible. We are very grateful to the teams and drivers that have taken part in the series to date and look forward to ending the series with a bang in the coming weeks as we all gear up to kick off the 2020 Formula 1 World Championship season in Austria. Great momentum has been gathered as part of our Virtual Grands Prix Series and we are excited to build on this momentum in our esports strategy going forward.”