Home 2020 FFTL Cup set to kick off next month 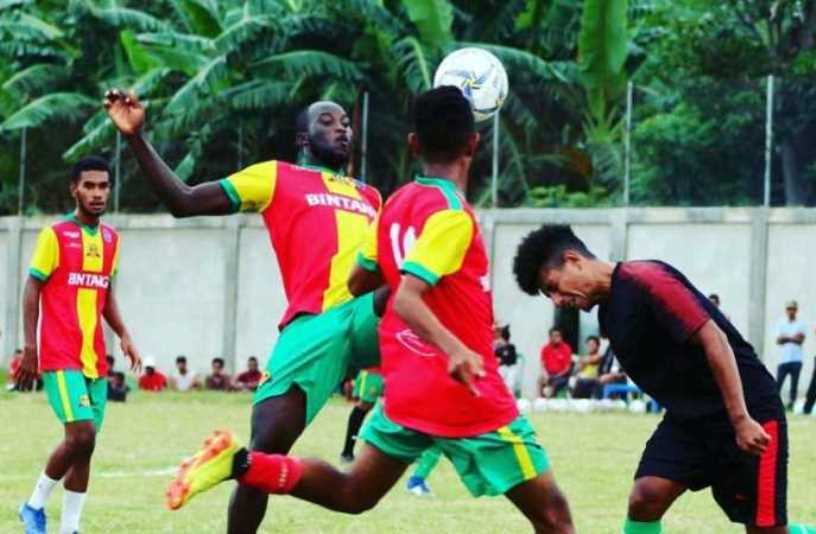 With the easing of lockdown last week, Timor Leste are ready to restart domestic football in the country beginning with the FFTL (FA of Timor Leste) Cup next month.

Francisco Jeronimo, the President of FFTL said this week that there have been several meetings with the Timor Leste government and the indications are that football may be allowed back.

This provided that strict adherence to Health Guidelines are observed and also a Standard Operating Procedure (SOP) is formulated and followed by all teams, players and stakeholders.

“We will be presenting the SOP to the government next week and where we will also formulate the best way to organise the FFTL Cup,” said Jeronimo.

“The plan is to restart football with the FFTL Cup which is a knockout competition. The league will be organised at a later date.”

Timor Leste have been in lockdown since March and where after the easing of restrictions at the end of last month, the border and also airport remained closed.