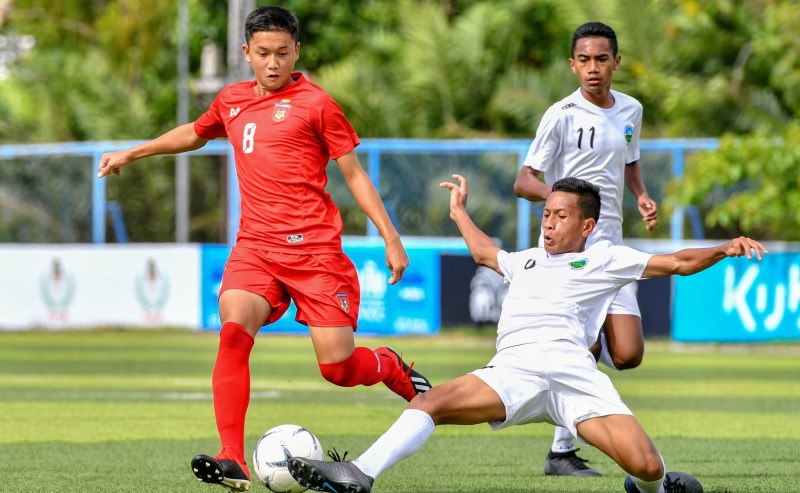 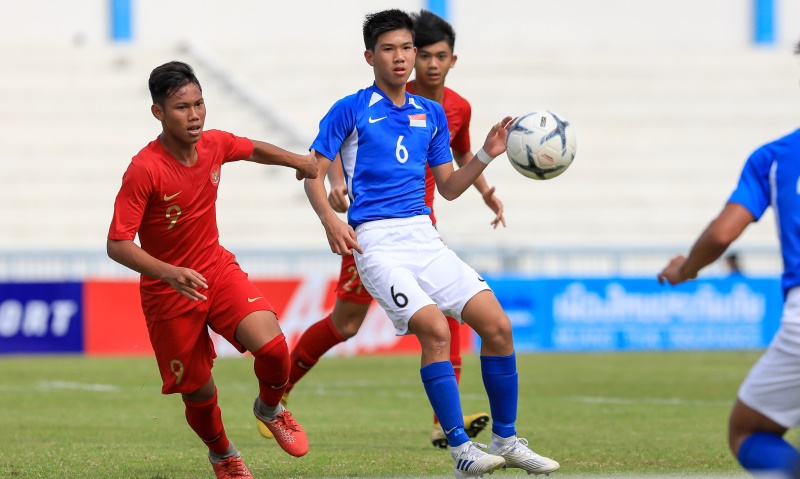 Timor Leste and Indonesia secured their second successive victories as Vietnam recovered from an opening defeat to claim full points on the third day of the in the AFF Under-15 Championship being staged at the Institute of Physical Education.

Timor Leste, still running high after their sizzling 7-1 win over the Philippines two days ago, defeated Myanmar 3-1 today, this time thanks to a superb hat-trick from Alexandro Kefi. With the win and their superior goal difference, Timor Leste remain at the top of the Group A standings with a total of six points.

Indonesia, 2-0 winners over Vietnam in their opening game, turned in another convincing performance to defeat Singapore 3-0 this afternoon. Marselino Ferdinand struck in the first half while Wahyu Agong Drajat Mulyono and Mochamad Faizal Shaifullah made their way into the scoresheet in the last ten minutes.

For Vietnam, today’s win sets them back on track to make the cut for the semi-finals. Vietnam, who defeated the Philippines 3-1 tonight, are now third in the standings with three points.

After defeating Vietnam 2-0 in their opening match, Indonesia continued their victorious march against Singapore. After coming close in the 16th minute when Kadek Arel Priyatna’s header from Marselino’s freekick, screamed over the bar, Indonesia made up for the miss with their opening goal two minutes later.

Mochamad Faizal ripped down the right and neatly floated his cross for Marselino to easily nod his team ahead. Just before the half-hour mark, a fine curling free-kick from Faizal was met with an equally brilliant save from keeper Veer Karan Sobri.

Indonesia added a second in the 71st minute when Wahyu Agong slammed in from close range and sealed another victory in the 79th minute when Faizal turned in a cross from Valeroen.

Bima Sakti was delighted with the second successive victory today and credited his players for a solid performance.

“The players worked hard today and made very few mistakes. I hope this victory will be motivation for the players when we face Timor Leste (on Wednesday). They are a strong side and we have to fight all the way. There is a possibility we may rotate some players for the next match.”

At the artificial pitch just across the road, Timor Leste, 7-1 winners in their opening tie against the Philippines two days ago, were made to really sweat by the spirited Myanmar players. Timor Leste pressed hard but could not get their shots through. Myanmar suffered a setback when in the 32nd minute, their captain Htet Myat Lwin was carried off injured.

Then, three minutes before the break, Timor Leste were finally able to celebrate. Serafin Da Brito set-up skipper Paulo Freitas down the middle, but he then relayed to Alexandro who struck it in. Timor Leste continued their hunt and just six minutes after the break, in the 46th minute, found the back of the net again, also through Alexander.

Alexander completed his hattrick in the 69th minute, virtually sealing his team’s second win of the tournament. As the game was drifting to an end, the Myanmar players turned up the heat and picked up a goal when Kyaw Min Khant’s corner kick found Lat Wai Phone who connected into goal. They pressed on and had a few close attempts but were unable to make their shots count, ending any hopes of a late charge.

It was a good result for Timor Leste and the team’s coach Kim Shin Wan should be pleased with his players especially in the second half. “In the first half, we had some problems but in the second, the boys controlled the ball better and had good passing.”

On the performance of the team’s captain, Paulo, Shinwan said the player possessed good technique and had a bright future.

Myanmar coach Torssten Frank Spittler commented that facing Timor Leste had its challenges: “It was difficult to come into the match against Timor Leste, they were quick and played well. We started well with some good passing and then lost the ball and lost the idea of the game. Then, Timor scored and in this weather conditions, it’s hard when you’re down. It was a bad situation for us when No. 10 (Myat Lwin) was injured. In the second half we came back and could have scored two, but in the end it’s a deserving win for Timor. For us it’s one step forward in the team’s development.” 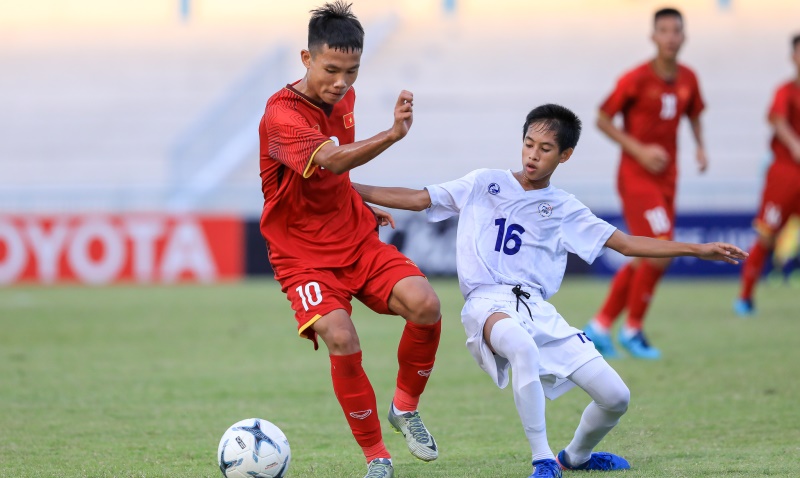 After tripping up against Indonesia in their opening match, Vietnam were determined to get back into contention which meant gunning for full points today. The Filipino players were also seeking some form of redemption after their heavy defeat and put up a strong resistance in the first part of the match including blocking two close-range attempts from striker Cai Van Quy.

Their luck ran out in the 25th minute when a weak clearance landed in the path of Pham Van Phong who scrambled the ball into goal. Soon after the second half resumed, Vietnam extended the lead, through Van Quy in the 47th minute. Two minutes on, Vietnam were in a comfortable position after Van Quy stabbed a rebound into goal.

Vietnam were hungry for more but were denied any further celebrations by the brave heroics of goalkeeper Jan Reven Diolo. He took a few hard hits but picked himself up to battle on. In the dying moments, midfielder Harry James Nunez blasted his team’s only goal of the match.

Vietnam coach Dinh The Nam was happy with the result but not entirely pleased with the team’s performance: “Winning 3-1 was a good result for us, but I was not satisfied with the team. For the next match against Singapore, we must get three points.”

Philippines coach Dorlas Bong Bong Roxy Vestidas saw the positives in his team’s defeat today: “The last game against Timor Leste was our first international together as a team. After that game, we knew the level of competition, we know the intensity of the games outside our country. We had the right mindset and training, and I the players were positive going into this game, and that is the reason why we were able to get a positive performance.” 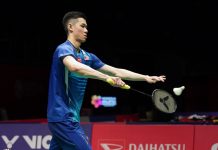 Now for India after Malaysia whip Kazakhstan in Manila 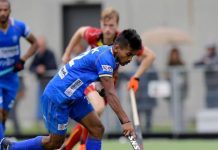