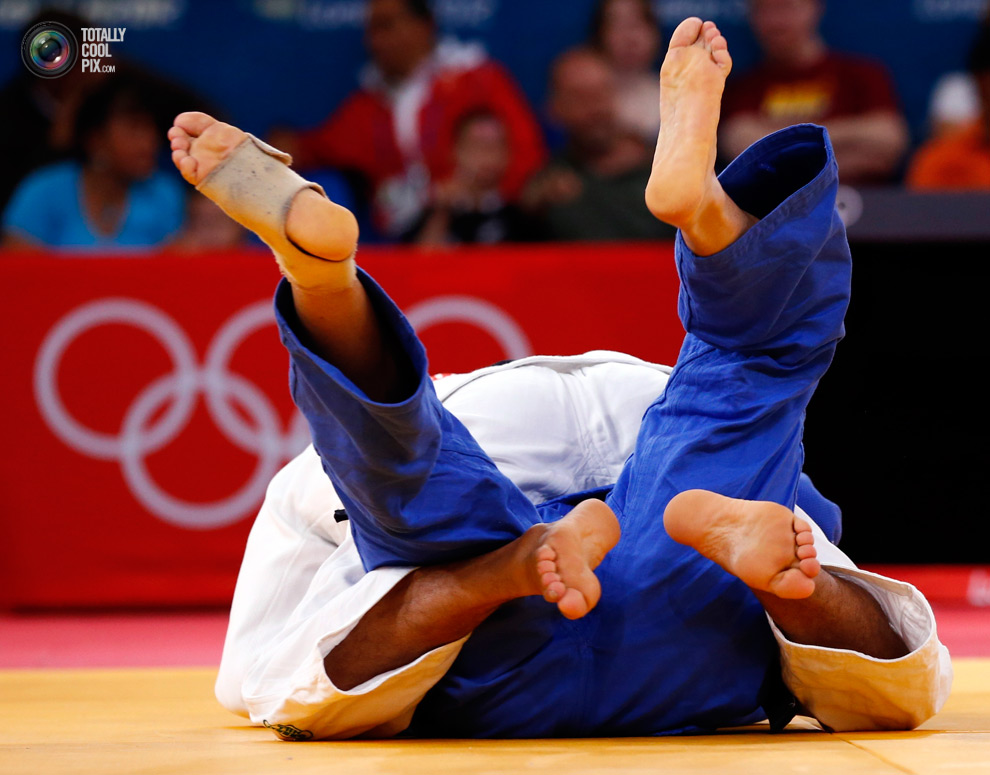 The entire United Arab Emirates judo team has been kicked out of the Asian Games after the Olympic Council of Asia ruled that all three members were ineligible, officials said Saturday.

Mihail Marchitan, Ivan Remarenco and Victor Scvortov were sent home from Incheon by officials because they failed to meet an Asiad three-year residency rule for naturalised citizens.

All are reportedly of Moldovan origin. But Scvortov won a bronze medal for the UAE at this year’s world championships and Marchitan has also represented the Gulf state at international level.

“We received a letter from the OCA,” said Nasser Al-Tamimi, secretary-general of the UAE judo federation.

“The three got their UAE passports two years ago. We have been told they need to finish the third year to allow them to participate.”

“It’s shocking for us because they had prepared well to take part in the Games.”

Marchitan, Remarenco and Scvortov were due to start their bid for Asian Games glory on Saturday. The UAE received the OCA’s letter on Friday.

“We had already received official approval for their participation,” al-Tamimi said. “The OCA should have told us before the draw was made, not after.”

The judo chief suggested that the fact different international sporting bodies have different requirements regarding naturalised citizens did not help.