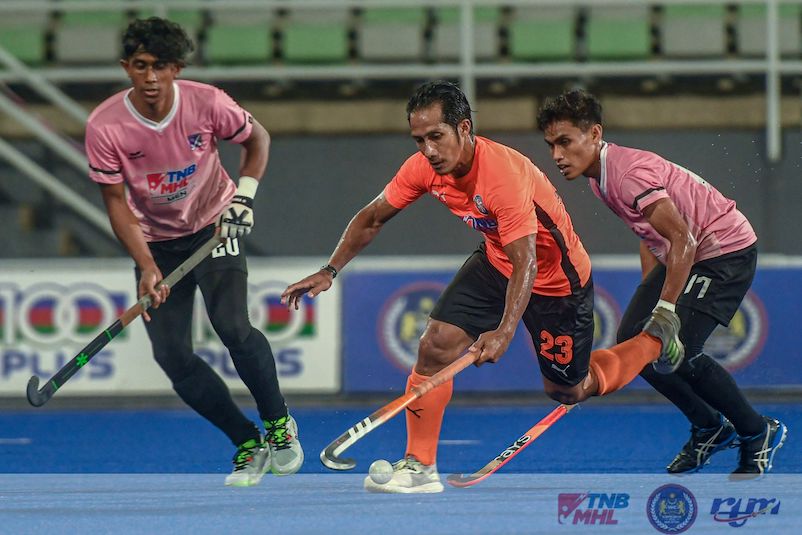 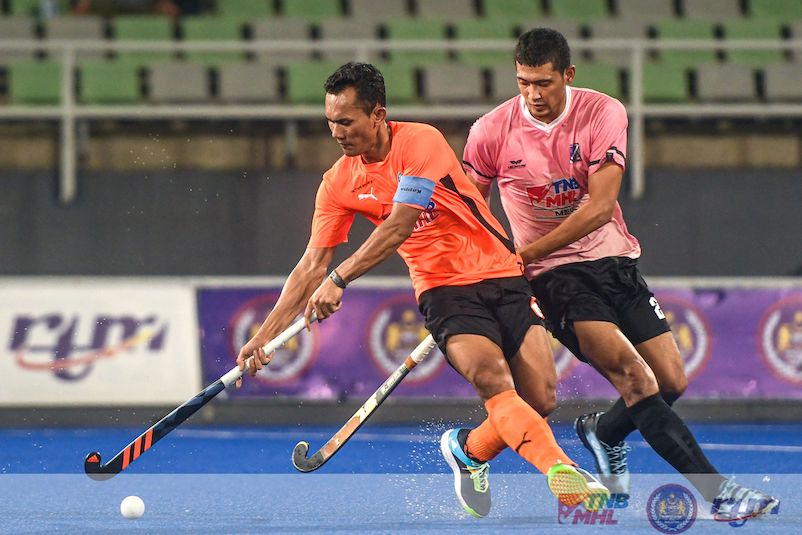 It wasn’t just another ordinary day for UniKL in the league. The 2020 treble champions came into the match as favorites but were instead made to toil hard in the first two quarters.

UniKL Hockey President and team manager Dato’ Amir Azhar Ibrahim poured tribute to UITM players for giving their best against the defending champions while also congratulating his players for making a strong comeback in the match.

“They (UITM) were not intimidated by UniKL’s reputation and went on the offensive. It took us some time to assess the situation before we started scoring. It was an impressive performance from both sides although there were moments when players got emotional in on the ball situation,” said Dato’ Amir.

“It was an important match for both UniKL and UITM and we are happy to have earned three points to go top of the table standings. It was not an easy match but we prevailed till the end,” he added.

UniKL won five penalty corners in the first half against none from UiTM. Muhammad Razie Rahim and fellow forwards could not get their act going.

UITM gave an impressive performance both in defense and attack. UITM goalkeeper Mohamad Khairul Afendy Kamaruzaman was in his element but suffered injury while attempting to thwart Pavandip Singh, who celebrated his 21st birthday today, from scoring near the goalline.

Khairul was subsequently taken off the field for treatment and replaced by Mohamad Adi Fazri Abdul Rahim. UniKL, however, grew in confidence in the third quarter and took the lead in the 33rd minute.

Towards the end of the third quarter, UniKL secured back-to-back penalty corners, their seventh in total, and Razie Rahim was spot on this time to give the varsity side a 2-0 lead in the 44th minute.

The fourth quarter too produced exciting hockey with both teams going on the offensive although it was UniKL who dominated most of the match with 60 percent ball possession, had 8 shots on target in total, 12 penalty corners and circle entry opportunities.

It did not take long for UniKL to break down UITM defensive structure as Tengku Ahmad Tajuddin Tengku Abdul Jalil showed the way with his acute and crafty workmanship via a field goal in the 47th minute.

UniKL will take on TNB Thunderbolts on Tuesday (23 March) and wrap up their fixtures against Maybank, currently in fifth spot, on Thursday.

UniKL lead the table standings with 13 points – one ahead of Terengganu Hockey Team who defeated TNB Thunderbolts 3-2 in a closely fought match.

Tenaga Nasional Berhad are down to third spot with 11 points following a 1-1 draw against Maybank. In another match, Sabah defeated Nurinsafi HT 2-1 to pick their first point in the league.