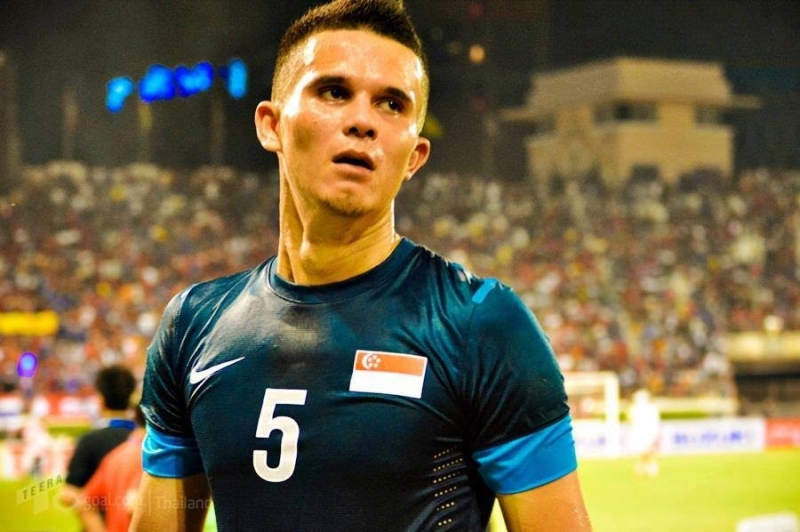 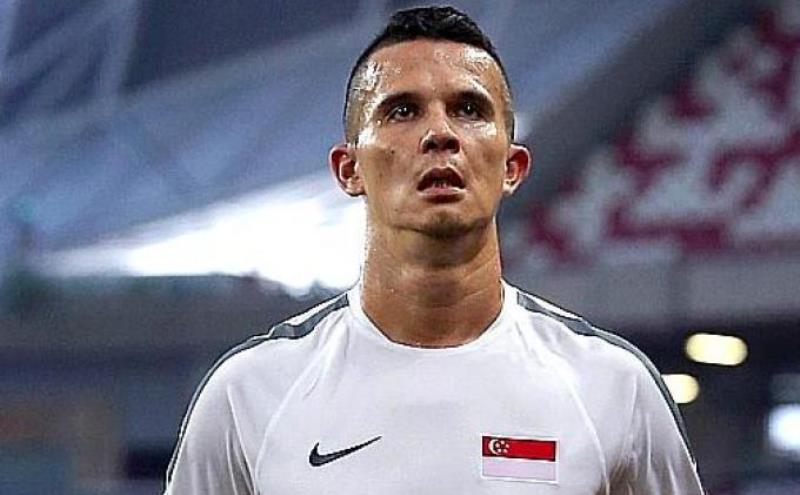 He was supposed to arrive in Kuala Lumpur on Thursday to sign a one-year contract with the newly promoted City Boys but instead the “unprofessional” Singapore defender Baihakki Khaizan left them in a lurch.

Instead, Baihakki, will be putting his signature on the dotted line on Friday with Thai giants Muangthong United to fill up their Asean quota to replace Vietnam’s Nguyen Van Quyet who also made a last minute U-turn to play for Kedah reported Singapore English daily Straits Times.

Only last week the lanky Baihakki was mulling to sign up for second-tier Jeddah Club but reportedly turned it down when the Saudi Arabian team offered him only a four-month contract.

The lure of big money from the Thai club is said to have swayed Baihakki’s decision to dump Kuala Lumpur but KL coach Fabio Maciel was certainly not pleased with the Singaporean who did not keep his word.

More so when Maciel thought he has found the last piece of the jigsaw before his team leaves for a three-match playing tour of Yogyakarta, Indonesia.

Baihakki is not new to the Malaysian League after playing for Johor Darul Takzim and Lions XII previously.

“He is not a professional for not keeping word,” Maciel said in a television interview on Baihakki’s U-turn.

Muangthong United will face Baihakki’s former team JDT in a second round AFC Champions League match at the SCG Stadium in Nonthaburi, Thailand on Jan 23. – BY RIZAL ABDULLAH