Home 2021 VAR technology to be installed at My Dinh Stadium 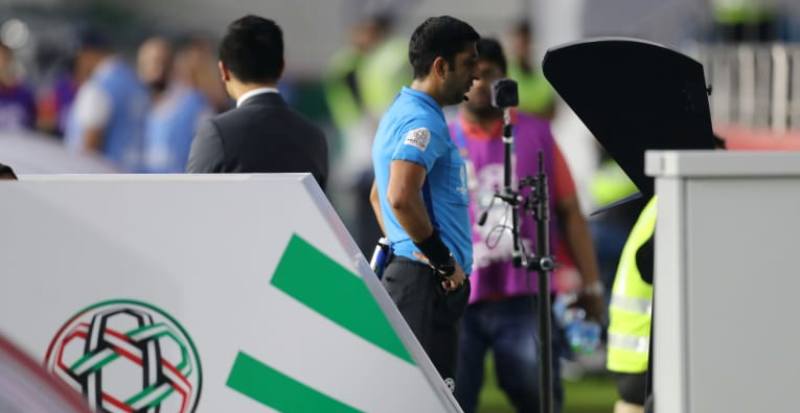 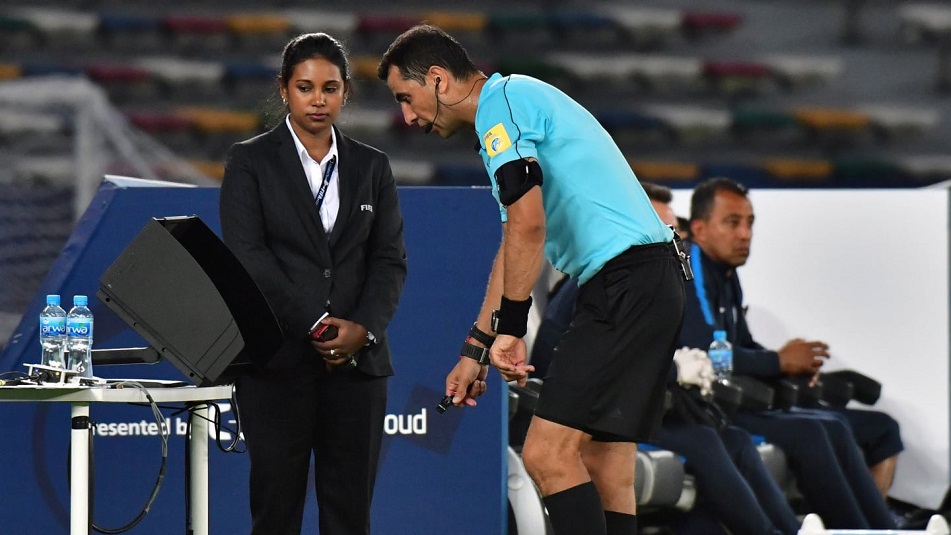 The Video Assistant Referee (VAR) technology will be installed at the My Dình National Stadium in time for Vietnam’s third round qualifiers for the 2022 FIFA World Cup which starts in September this year.

The Vietnam Football Federation (VFF) stated that this will be the first time VAR will be used in the country.

The Asian Football Confederation (AFC) regulation stated that all matches in the third and final round of the FIFA World Cup qualifiers in Asia will use the VAR technology.

As such, the installation of the VAR system at the My Dình National Stadium will be supported by AFC’s partners.

Vietnam’s first game in Group B of the third round qualifiers will be away to Saudi Arabia on 2 September 2021 before their first home game against Australia at the My Dinh National Stadium on 7 September 2021.