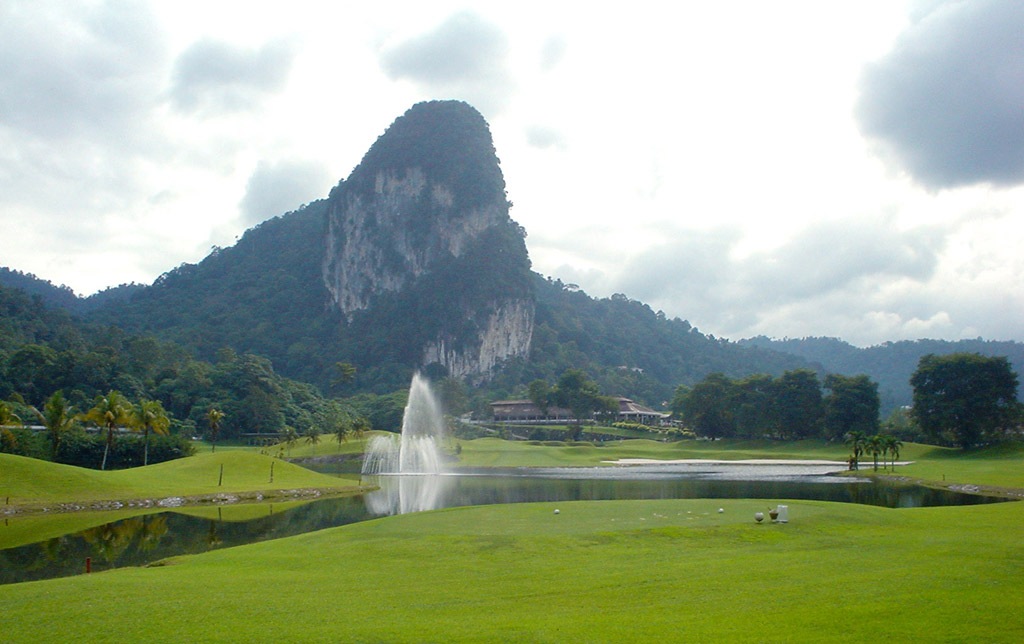 The inaugural Vascory Classic in Malaysia next year will be jointly sanctioned by the Asian Tour and Japan Golf Tour Organisation, extending a close cooperation that has existed between both the international Tours for over a decade.

Title sponsor Vascory Land also announced an increase in prize fund to US$750,000 (approximately RM2.5 million) when the event becomes the first Asian Tour tournament in Southeast Asia to be sanctioned with the Japan Golf Tour.

Malaysia’s newest tournament will be held at the Templer Park Country Club on the outskirts of Kuala Lumpur from August 20 to 23, 2015.

Vascory Land Chairman Tan Sri Syed Mohd Yusof Tun Syed Nasir said: “It gives us great pleasure to announce that the Vascory Classic will be sanctioned by the Japan Golf Tour in addition to the support and sanction that we already have in place with the Asian Tour.

“Our vision to bring the Asian Tour and Japan Golf Tour together will certainly showcase Asian golf at its finest. I am confident the Vascory Classic will be very well received by sponsors, Malaysian golf fans and television viewers from around the world.

“I am also delighted to reveal that the tournament’s prize fund will increase to US$750,000 from an initial US$500,000 which we had earlier announced. We are looking forward to a great week of golf when we host the first Vascory Classic at Templer Park.”

“This collaboration has provided a great platform for players from both Tours to display their talents and gain additional playing opportunities. Therefore, we are happy to extend an invitation to the Japan Golf Tour to jointly sanction our first tournament together in Malaysia at the Vascory Classic next year.

“I have every belief this new tournament will enjoy a successful launch and place Malaysia firmly on the international golf map through the extensive live television broadcasts that it will receive through the Asian Tour’s global platform.”

Japan Golf Tour Organisation Executive Director Andy Yamanaka said: “On behalf of our membership, I would like to extend our fullest appreciation to our title sponsor Vascory Land for its support of this new tournament.

The Vascory Classic will be broadcast live over four rounds on the Asian Tour’s global television platform which reaches over 180 nations and 625 million homes.

The par-72 championship Templer Park course, designed by Kentaro Sato and Japanese golf legend Jumbo Ozaki, is rated as one of the most scenic and challenging courses in Malaysia.

Templer Park Country Club is set amidst the backdrop of the evergreen Templer Park Forest Reserve and the majestic Bukit Takun limestone hill. Opened for play in 1991, the course has previously hosted the Malaysian Open on three occasions in 1995, 1996 and 2000.

Recognising the need to stay ahead of its competitors, the club underwent a massive upgrading exercise in 2013 – with significant improvements made to the fairways and bunkers as well as the introduction of new Satiri greens on all 18 holes.

The distinctly Japanese-styled clubhouse received a make-over in 2013 with new contemporary changing rooms as well as the addition of meeting and seminar rooms to its existing list of well-maintained facilities.