Home 2019 Vathanaka, Udom and Thierry out of Cambodia side 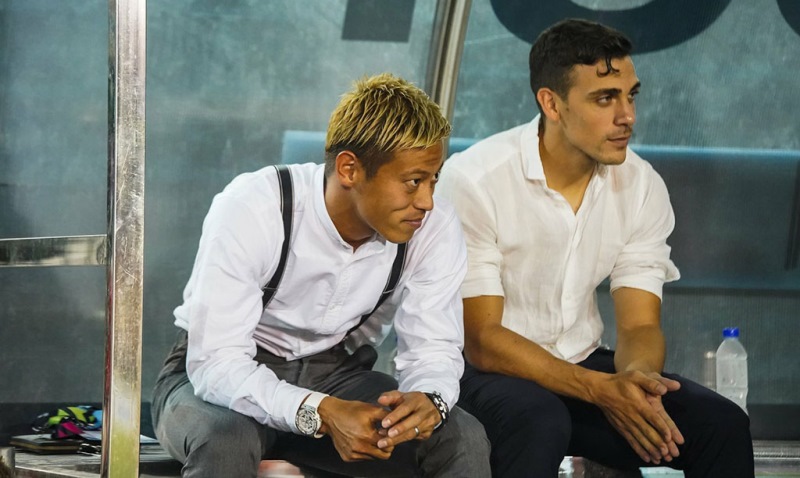 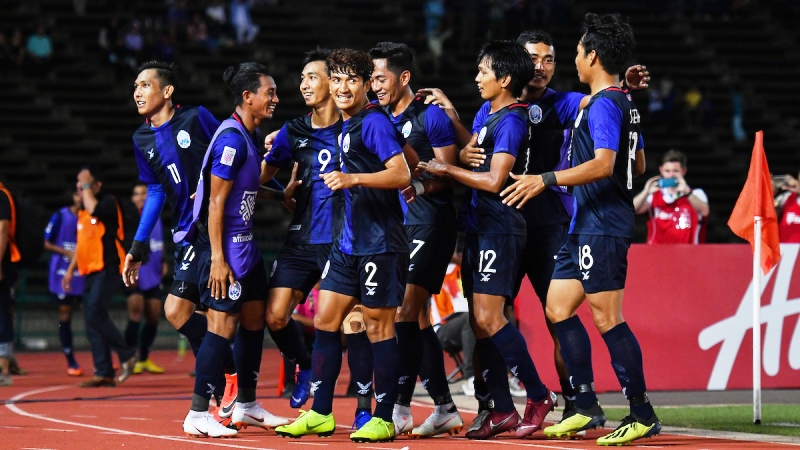 Fan favourites Chan Vathanaka, Prak Mony Udom and Chantha Bin Thierry have all been left out of the Cambodia national side ahead of their second-round qualifiers World Cup against Hong Kong and Bahrain next week.

Cambodia have been placed in Group C of the second round qualifiers of the FIFA World Cup 2022 where they will be up against Hong Kong, Bahrain, Iraq and Iran.

Cambodia coaching duo of Keisuke Honda and Felix Dalmas announced their list of players ahead of the two matches without the three players concerned.

“Many players called up are under 23-years old and in December we have the [Manila] SEA Games, said Dalmas. “So, we are using this opportunity to work and use both teams. [About] the people that are not here some of them unfortunately because of injuries. They are very, very important for us.”

“A team of 11 Messi’s or 11 Ronaldo’s are probably not going to win. Soccer is about relationships with each other. So, we have tried to find the best group of players who can work together and complement each other,” he said. “Cambodia is strong, but together.”

Cambodia will take on Hong Kong on 5 September 2019 at the National Olympic Stadium in Phnom Penh before entertaining Bahrain five days later at the same venue.