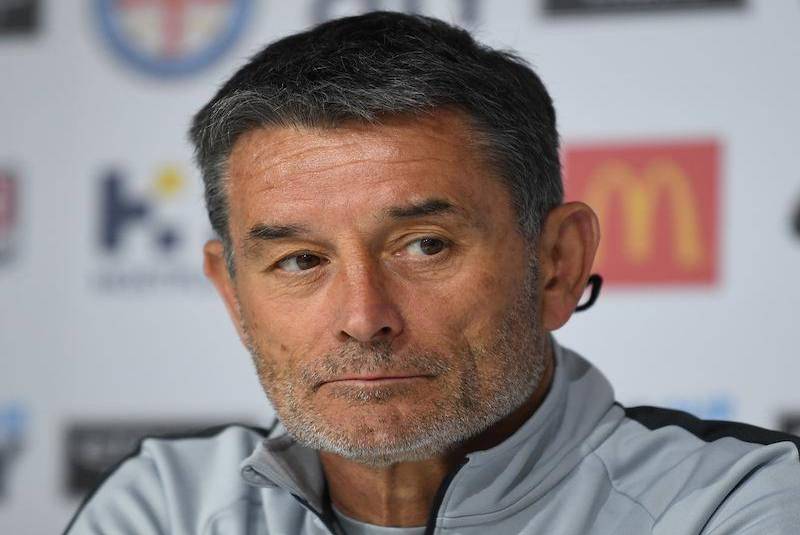 Rado Vidosic has been named 2019/20 Westfield W-League Coach of the Year after his Melbourne City side went unbeaten from start to finish in an invincible campaign.

At the helm of a club with the highest of standards on the field, Vidosic was tasked with swiftly returning City to the top of the women’s game in Australia after their shock omission from the 2018/19 Westfield W-League Finals Series.