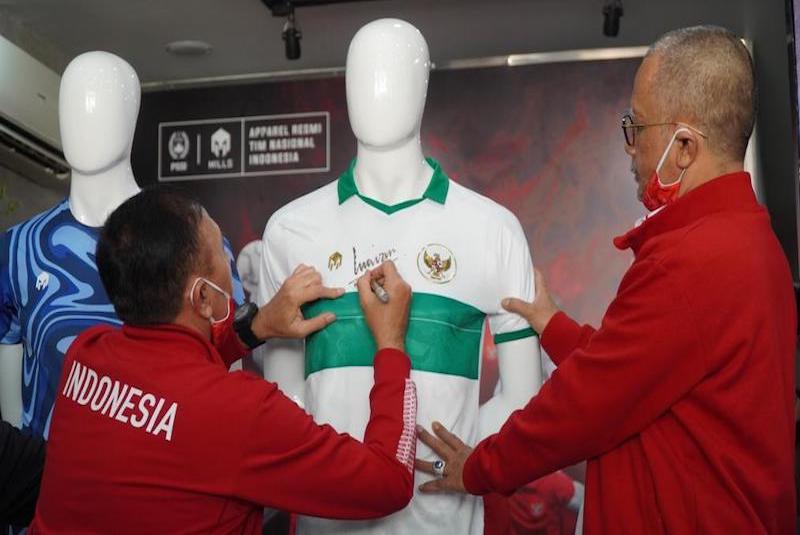 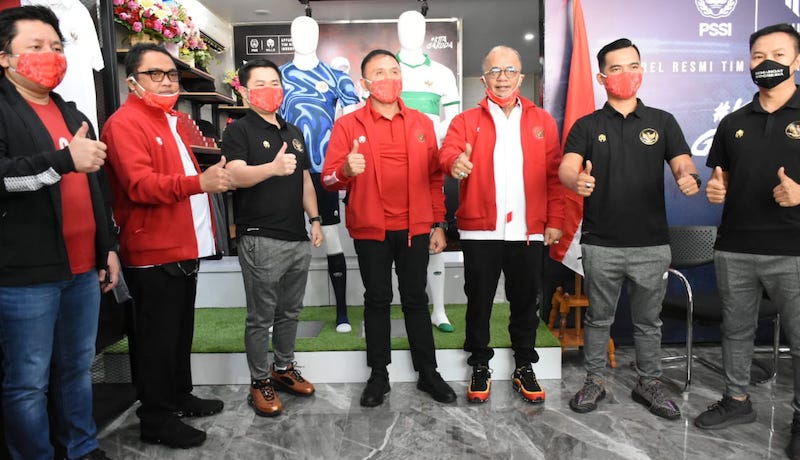 Mochamad Iriawan, the President of the FA of Indonesia (PSSI) has unveiled the away colours of the Indonesia national team.

“The hope of the Indonesian public is immense. And I hope that through the new jersey which has been unveiled today, the players will be more inspired to perform,” said Iriawan at the Mills jersey launch.

“Through Mills, we are fulfilling the aspiration of President Jokowi to utilise and support local products. And the fact is Indonesian products are just as good as those from abroad.”

Added Ahao, the Chief Executive Officer of Mills Sports: “we are proud to be given the opportunity to design and produce this jersey for the Indonesia national side.”

Then there are the remaining three qualifying matches in Group G of the 2022 FIFA World Cup and the much anticipated AFF Suzuki Cup at the end of the year.