Home 2022 Vietnam U23 to focus on continuity 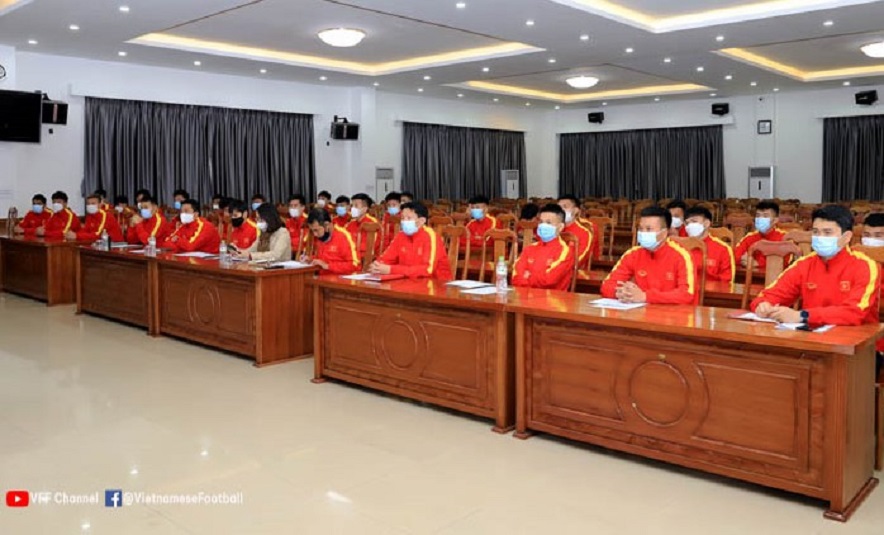 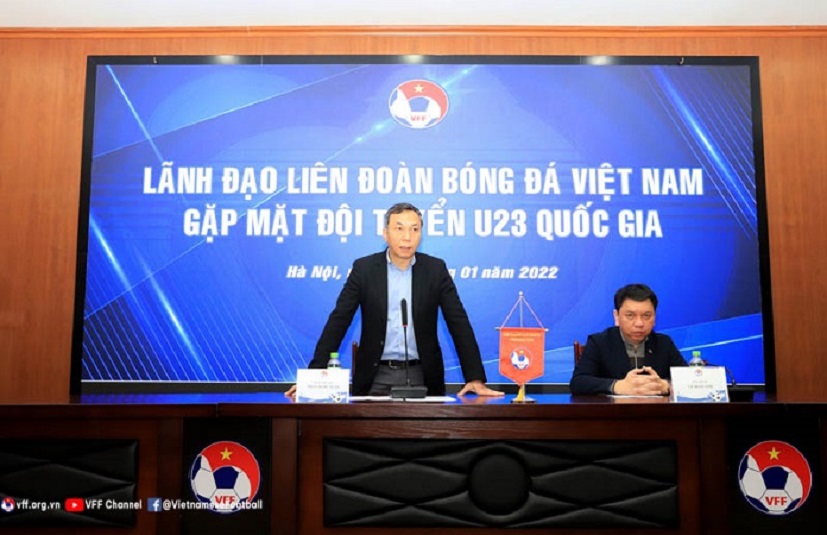 The Vietnam Under-23 team will be focusing on continuity when they take part in the AFF U23 Championship 2022 next month in Cambodia.

At a meeting that was organized this week with VFF Acting President, Dr. Tran Quoc Tuan and General Secretary, Le Hoai Anh, the national body encouraged the young Vietnamese squad to provide continuity as they look to qualify for the next FIFA World Cup in 2026.

“The key mission of Vietnamese football in 2022 will be to focus for 2026 when FIFA increase the number of teams for the World Cup from 32 to 48. Therefore, the task for the VFF is to provide continuity with high-quality players for the national team,” said Quoc Tuan.

“Professional football requires cultivation. Some players have participated in international tournaments from the U16 to U19 while others joined the recent AFC U23 qualifiers. So, the VFF hope that the players will continue to improve and contribute to the national team at the next FIFA World Cup qualifiers.”

In spite of the ongoing struggle with COVID-19, the VFF still managed to organize the U21 National Championship which contributed players for the current U23 side.

Other than for the AFF U23 Championship, the current set of players will also be looked at to provide talents for Vietnam’s SEA Games squad later this year and also for the next edition of the SEA Games in 2023.

The squad of 27 players is currently in training at the Vietnam Youth Football Training Centre in Hanoi.

The AFF U23 Championship 2022 will be held on 14-26 February 2022 with Vietnam in Group C against Thailand and Singapore.