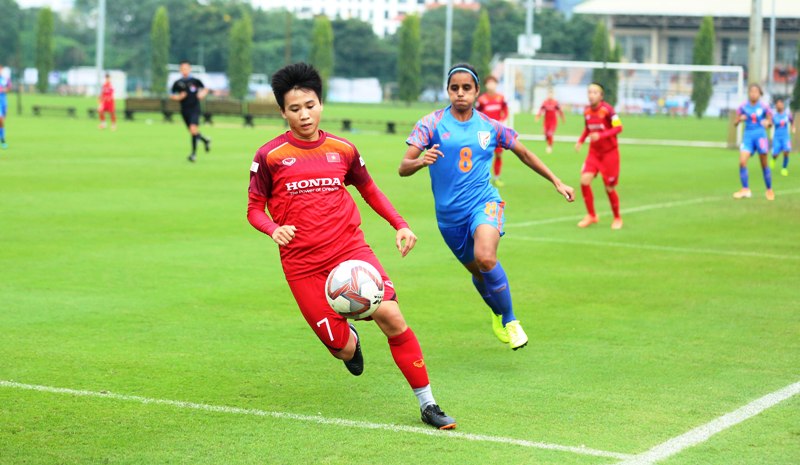 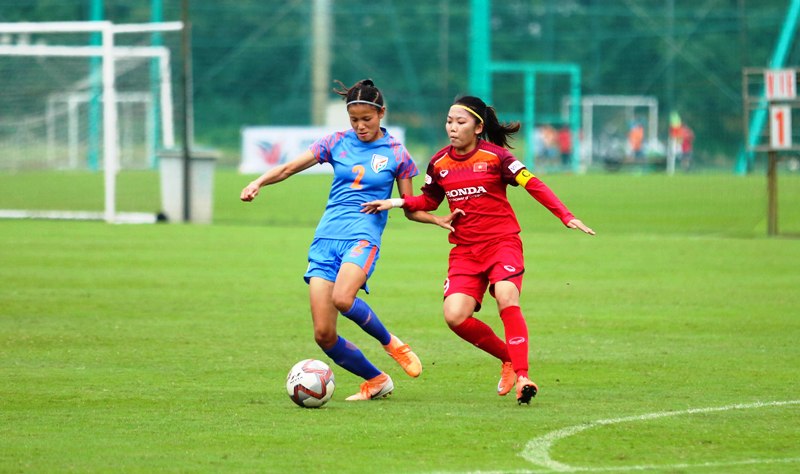 The Vietnam Women’s national team picked up the first win of two friendly series against India this week in Hanoi.

The newly crowned ASEAN champions scored a 3-0 win over the visiting Indian girls in the match that was played at the Vietnam Youth Football Training Centre.

Vu Thi Nhung gave Vietnam the lead after nine minutes as India then held off the homesters for long periods.

It was not until the five minutes of play that Vietnam managed to double the advantage through Nguyen Thi Tuyet Dung before Nguyen Thi Hang than completed the win with the third goal of the game deep in injury time.

The second friendly will be played tomorrow at the same venue.

Vietnam are preparing for the SEA Games 2019 at the end of the month in the Philippines.