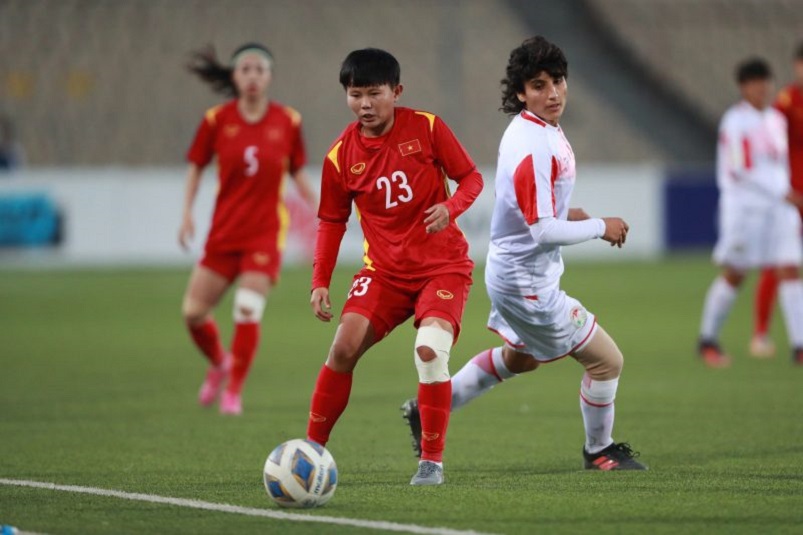 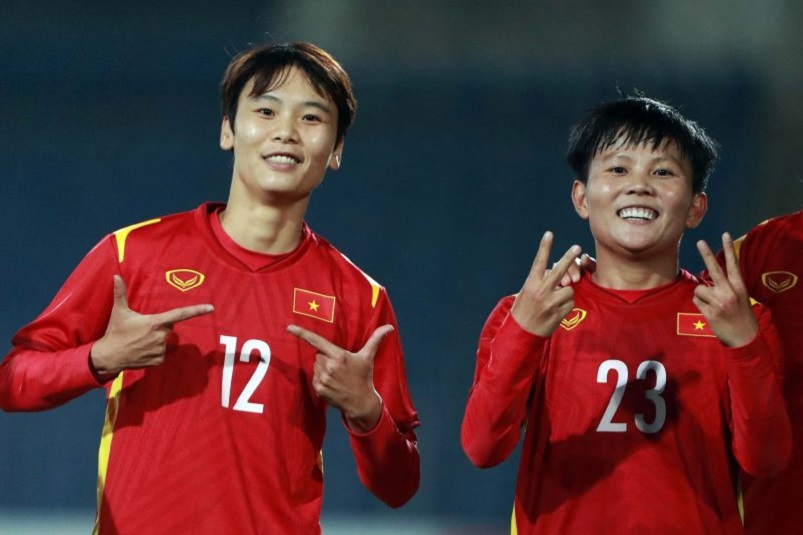 After confirming their slot to the 2022 AFC Women’s Asian Cup last night, the Vietnam women’s national team plans to regroup in early November for their final push for a place in the 2023 FIFA World Cup.

Vietnam won Group B in commanding fashion with a thumping 7-0 win over hosts Tajikistan to add to the 16-0 thrashing of Maldives previously.

“We will get back to training in mid-November after a short break,” said Vietnam head coach Mai Duc Chung.

“We have to prepare well for the finals in India.”

Tajikistan were obviously no match for the ASEAN champions with striker Pham Hai Yen once again in the thick of the action at the Pamir Stadium in Dushanbe.

And Hai Yen confirmed her status as the qualifying round top scorer with eight goals.

Added Duc Chung after the Tajikistan game: “Tajikistan have improved a lot. It was a real problem for us as we did not know much about our opponent.”

“And that made it difficult for us in the first half. We adjusted things in the second half and we played better where we scored more goals.”

Thus far, there are already five teams from ASEAN in India where other than Vietnam, there are Australia, the Philippines, Thailand and Indonesia.

Two other ASEAN representatives – Myanmar and Laos – will begin their qualifying journey next month. 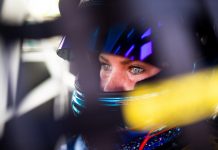