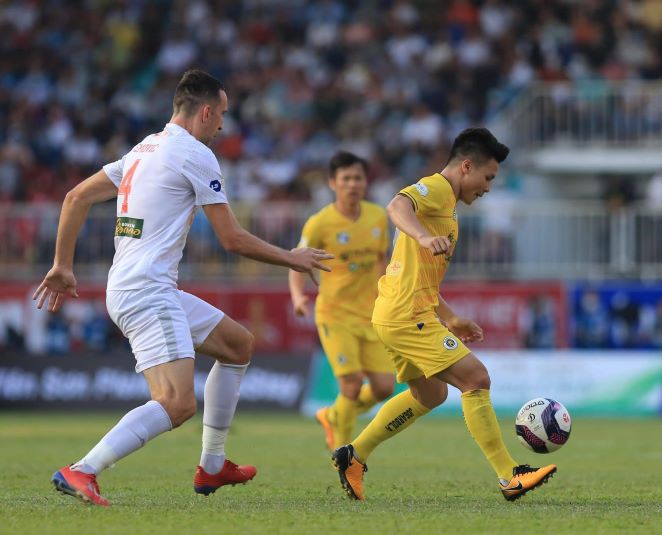 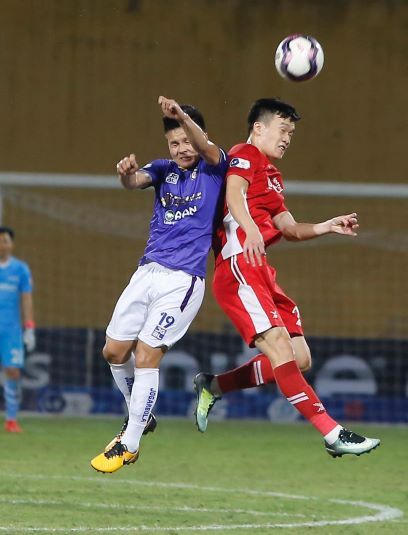 The Vietnam Professional Football (VPF) Company have put forward plans for the restart of the LS V League 1 on 31 July 2021.

The Vietnamese top flight has been suspended since 7 May 2021.

“The VPF have sent a document to the Vietnam Football Federation (VFF) in which we have suggested a new schedule for the V. League 1 restart,” said VPF General Secretary Nguyen Minh Ngọc.

The plan is to complete the fixtures of the first round of the V League 1 on 31 July 2021 at seven stadiums.

At the end of the first round – and as it was last season – the league will then be divided into the Championship Round (six clubs) and the Relegation Round (eight clubs).

The plan is to have the second round of matches to start on 6 August and end on 22 August 2021.

“In the second period, teams will compete at nine stadiums of Hang Day, Cam Pha, Lạch Tray, Thien Truong, Thanh Hoa, Viet Trì, PVF and Thanh Trì in the north. We will make sure that they would not have to travel too much,” he added.

“It will be a very hectic timetable but we have no other way. This is because the national players will gather for a training camp (in August) to prepare for the 2022 World Cup qualifiers, the 31st SEA Games and also the AFF Suzuki Cup. 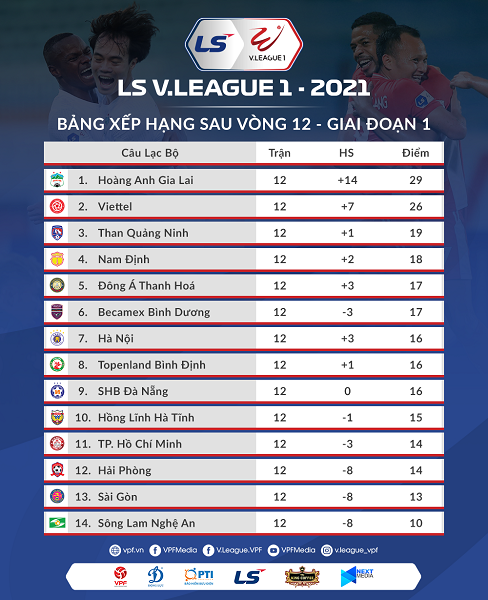