Home 2021 It’s coming home: WorldSBK heads to where it all began at Donington... 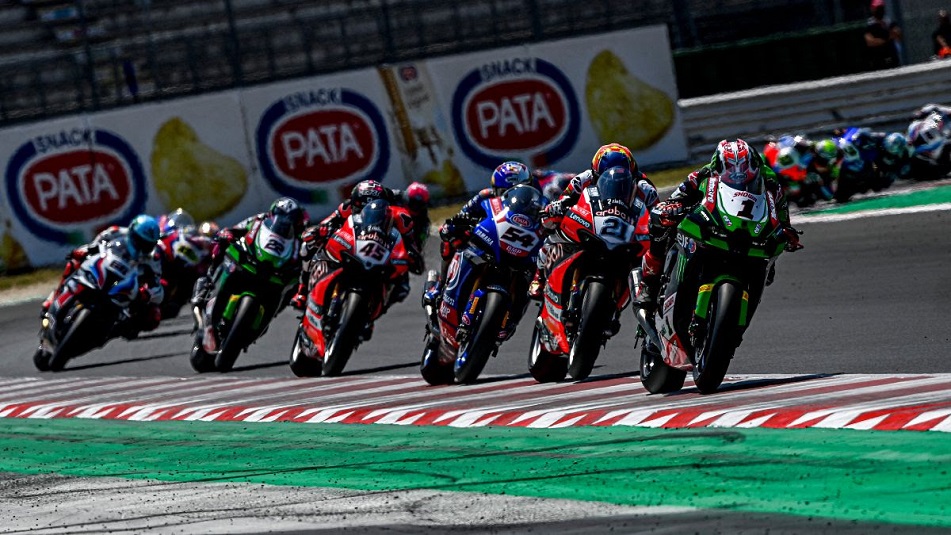 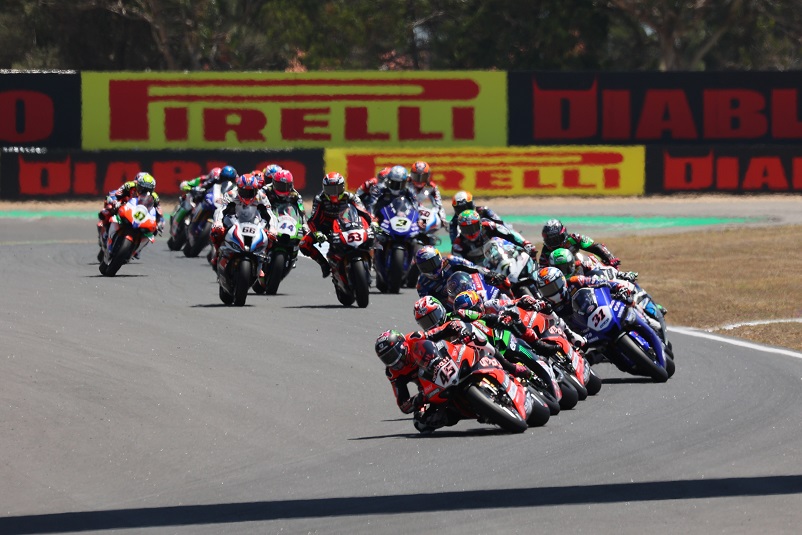 After a year out in 2020, WorldSBK thunders into the United Kingdom, where there’s a homecoming to be had

The 2021 MOTUL FIM Superbike World Championship is shaping up to be a vintage year, as we roll into the Great British countryside for round four of the season at Donington Park. With sporting fever in the air across the whole world as summer kicks in, WorldSBK returns to its birthplace of Donington Park, where it all started back on a cold April Sunday in 1988.

31 years later and the Championship is red hot, with home-hero Jonathan Rea (Kawasaki Racing Team WorldSBK) leading an in-form Toprak Razgatlioglu (Pata Yamaha with BRIXX WorldSBK) by 20 points, but that could all change in what is set to be, as ever, an unpredictable UK Round.

The man in the best form coming into the Prosecco DOC UK Round is Toprak Razgatlioglu, having taken his first 2021 victory last time out, the latest in a string of six consecutive podiums that have consisted of four second places, one third and now a victory. He also returns to a happy hunting ground at Donington Park, where he achieved a career-first WorldSBK podium by beating Jonathan Rea in 2018 on the final lap of Race 2.

In 2019, they also went head-to-head in the closing stages; is another duel on the cards? Teammate Andrea Locatelli makes his racing debut at Donington Park this weekend and will hope for a solid weekend after visiting the track two week before.

Three third places at Misano left Rea wanting more, but when this is a ‘bad’ day at the office, you know his monumental consistency is strong. He aims to be back on the top step at Donington Park for a sixth time, whilst teammate Alex Lowes hasn’t ridden Donington Park on a Kawasaki.

After a difficult Misano where he couldn’t crack the front-running pace, Scott Redding (Aruba.it Racing – Ducati) needs a resurgence at Donington Park, the circuit where he took a first ever World Championship win at back in 2008’s 125cc World Championship GP.

Three fourth places at Misano leaves Redding 45 points back in the title race, whilst on the other side of the garage, Michael Ruben Rinaldi was in sensational form at Misano, with two wins and a second, something he hopes will act as a key change in 2021 after a difficult first two rounds. Two 12th places in 2019 for Rinaldi at Donington Park, something he should improve on this weekend.

5 key stats ahead of the Prosecco DOC UK Round
3
There are three riders in the current field who won a WorldSBK race at Donington: Tom Sykes (9), Jonathan Rea (5), Michael van der Mark (2).
7
Tom Sykes is the record holder for Donington Superpoles: seven, and he is the only active rider who started from pole here.
23
British riders have won 23 races here: in 2018 Michael van der Mark stopped a sequence of 11 wins by British riders, but Rea in 2019 put Great Britain back on top winning all three races.
2011
The last race without a Kawasaki rider on the Donington podium was back in 2011.
54
Ducati have built up 54 podium finishes in the 55 races held so far at Donington. Kawasaki are second-best with 45.
Championship Standings (after Race 2, Round 3)