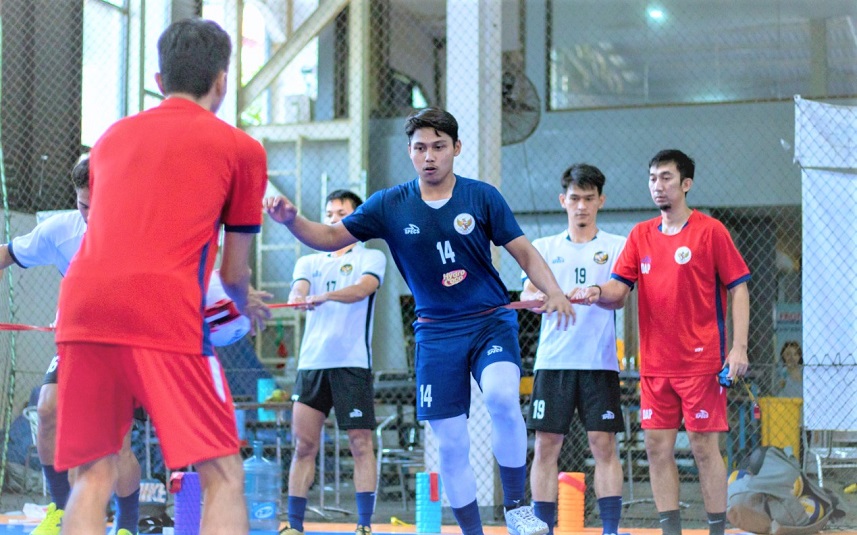 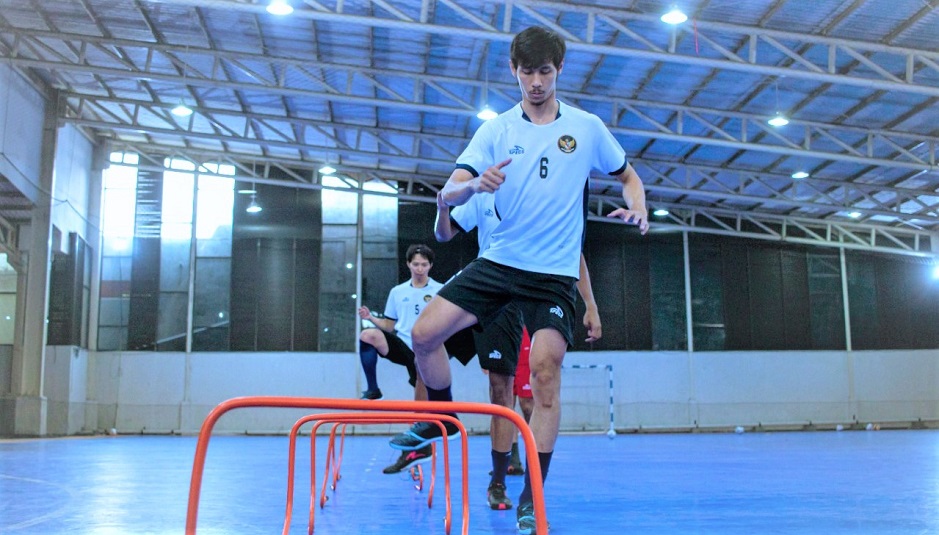 Indonesia Futsal head coach Kensuke Takahashi said at the end of the team’s centralized training this week that the team will need to play international matches as part of their programme at the next camp.

The team has been in centralized training for about a month and half at the Baskhara Futsal Arena in Surabaya.

Following the recent announcement where the AFC Futsal Championship 2020 in Kuwait will now be held at the end of March 2021, it has given the team more time to polish up their preparation.

“I hope that after this camp, the players will continue to do the work to improve on their technical, mental, physical and tactical abilities,” said Kensuke.

“The team needs more experience. And at the next camp, we will need games whether it is internal friendlies or against international teams. We need it as this is the best way to gauge the ability of the players.”

The AFC Futsal Championship is slated for 23 March to 3 April 2021 with Indonesia placed in Group C against Bahrain, China and Uzbekistan.