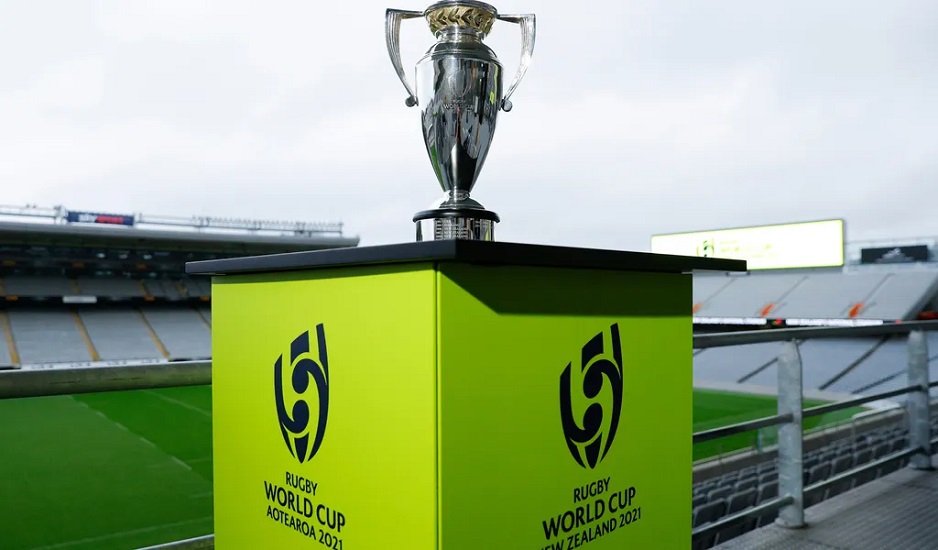 While Rugby World Cup 2021 will kick-off in front of a sold out Eden Park on Saturday 8 October, hundreds of thousands of fans across New Zealand and around the world will be tuning in to watch online and on television.

Fans can find out where to watch at https://www.rugbyworldcup.com/2021/where-to-watch-and-broadcast-partners

Comprehensive broadcast coverage will be available in each of the twelve participating countries.

In the host nation, New Zealanders will be able to access all 26 matches live and on-demand on Spark Sport with Warner Bros. Discovery NZ’s Channel Three is also carrying eight of the tournament’s 26 matches free to air, including both semi-finals and the final live, as well as delayed coverage of two quarter-final matches and all three of the Black Ferns’ pool matches against Australia, Wales, and Scotland.

In the UK, ITV will broadcast every match live and free to air across ITV and ITV 4 with a particular emphasis on the England, Scotland, and Wales teams and will also make highlights available by 10am each morning with full match replays available on the ITV Hub. Information on the ITV talent line-up is available here.

BBC Radio 5 Live will deliver all matches played by the “Home Nations” along with a special edition of their Rugby Union Weekly podcast featuring New Zealand star Ruby Tui.

TF1 in France will also broadcast all matches live with at least 15 matches (including all France matches) on TV, supported by their digital channel MyTF1. After each French team match, a dedicated magazine show will review the action and on each match day there will be an additional lunch time round up.

In Australia Stan Sport are covering every match live with the match against New Zealand on day one at prime time.

Supersport are broadcasting the entire competition across their Sub-Saharan territories including South Africa.

In Japan, J Sports will cover the progress of the Sakura 15 on its primary sports channel with all matches available digitally. Additional news coverage will be available via free to air broadcasters NHK and NTV.

Sky Italia will share coverage with public broadcaster RAI in Italy with all the Italian matches available free to air. Welsh language channel S4C will broadcast all matches of the Welsh team, complementing the UK coverage provided by ITV.

In the USA, NBC is airing every match live on Peacock with additional coverage of USA matches on CNBC.

TSN in Canada will broadcast all matches of the Canadian team and the final on TV with remaining matches available on their digital platform.

The exploits of the Fijiana will be covered by Fiji TV.

Meanwhile those that are in the air should look out for coverage on the Sport 24 in-flight service.

News coverage from Rugby World Cup 2021 will be distributed by the news agencies Reuters and SNTV. – WORLD RUGBY