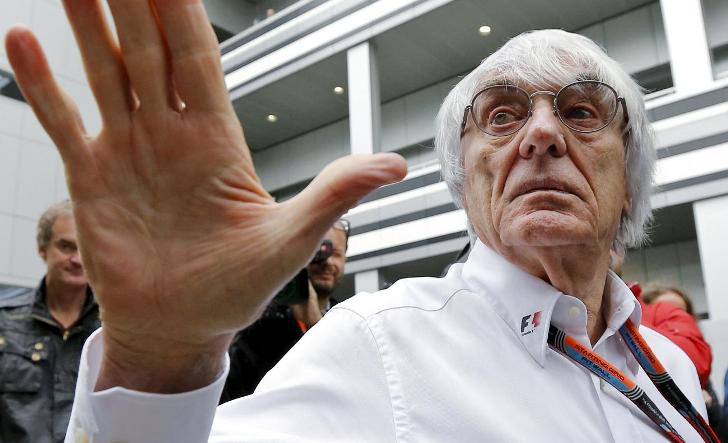 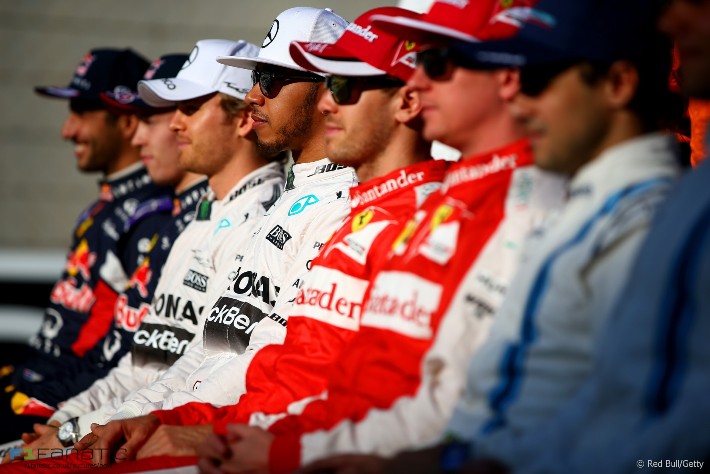 Formula One drivers are only pushing for reforms to their troubled sport because their teams have told them to do so, according to Bernie Ecclestone.

The veteran commercial ringmaster risked provoking an escalation in F1’s latest crisis by suggesting the drivers are only “windbags” without a real voice in the way the sport is run.

“They can say what they like. This is the whole thing,” said Ecclestone in Manama late Friday ahead of Sunday’s Bahrain Grand Prix.

“They cannot do anything. They have an opinion and everyone has got an opinion.

“It is really their discussion with their team – and the team has got a voice. They are only saying what the teams have told them to say .”

The drivers’ views were made clear last week when the Grand Prix Drivers Association (GPDA) issued an open letter that claimed the sport‘s decision-making processes were obsolete and in need of reform.

Speaking in the paddock at the Bahrain International Circuit, Ecclestone dismissed the idea that the drivers were seeking a role in a reform process to drag F1’s management into the modern era.

Asked if he felt the drivers were merely windbags, Ecclestone said: “Some of them “

But he said he agreed with Ferrari’s four-time champion Sebastian Vettel’s comparison of the qualifying fiasco with a mismanaged ice-cream shop.

“He’s probably right but do you think he is going to win this race?” he said.

“He should speak to his boss and tell him the same thing. They have been running an ice cream shop for a few years now .”

Ferrari have not responded to Ecclestone’s remarks, but Mercedes team chief Niki Lauda rejected his claim that the teams had told the drivers what to say.

“No. This is (GPDA president, Alex) Wurz, alone, I can guarantee that He is the master,” said Lauda.

The row over qualifying, which is to be run using the same format as at the season-opening Australian Grand Prix later on Saturday, is expected to intensify throughout the weekend.

Ecclestone’s latest comments followed earlier outbursts including one in which he said F1 was cheating the fans. He said it was like “the Rolling Stones without Mick Jagger”. – Agence France-Presse