Home 2021 WorldSBK arrives at Portimao for another rollercoaster weekend 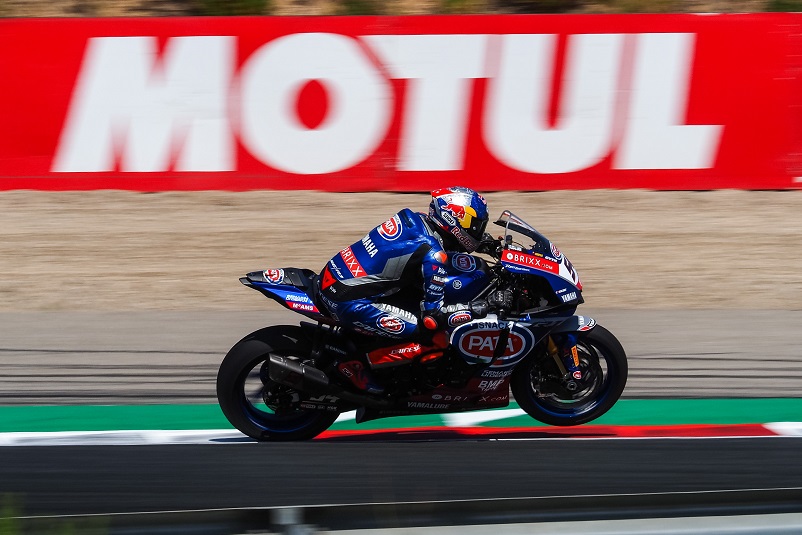 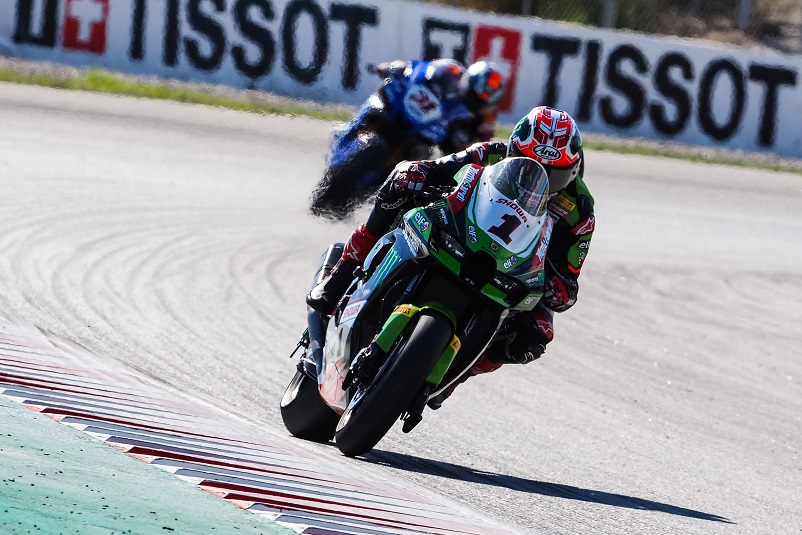 The 2021 WorldSBK season is already a memorable one, but now it’s time for the spectacular Algarve International Circuit in Portugal

The 2021 MOTUL FIM Superbike World Championship has arrived in Portugal for the Motul Portuguese Round at the Algarve International Circuit for the eleventh round of the season.

With the Championship gap at the most it’s been at since July and sporting the biggest Championship lead he’s ever had, Toprak Razgatlioglu (Pata Yamaha with Brixx WorldSBK) is hoping that he can get his advantage increased at Portimao, a track that title rival Jonathan Rea (Kawasaki Racing Team WorldSBK) has won at 12 times.

As the final European round of the season beckons, it could be make or break this weekend at Portimao.

In fine form and with a commanding Championship lead, Toprak Razgatlioglu is building up a strong advantage going into the final rounds of 2021. Race 2 at Jerez saw him take a tenth win of the year, giving him a 20-point Championship lead.

However, Portimao is very much Jonathan Rea’s territory, but Toprak’s had his fair share of success at the circuit too; along with his three WorldSBK podiums, Toprak won at Portimao in the European Superstock 1000 class in 2017 and in the Superstock 600 class in 2015.

Teammate Andrea Locatelli was denied two podiums last time out at Jerez and had to settle for fourth twice, although he was a double winner in WorldSSP at the track in 2020.

In the green corner, Jonathan Rea heads to the track where he’s become synonymous with over the years – 12 wins, 21 podiums, four poles, usually watched on by a passionate Northern Irish crowd. However, this year is different for Rea as he trails in the title race and knows that he needs to get back on terms.

Striking back at Portimao will put him back in contention but leaving the track with a deficit of 27 points or more will mean that rival Razgatlioglu will be able to finish second in the remaining races, even if Rea wins. It’s nearing a precipice for Rea, who also can’t rely on teammate Alex Lowes too much. Lowes was ruled unfit ahead of Race 2 following a right hand fracture from Catalunya; he took two podiums for Kawasaki at the track in 2020, if fit, he’ll aim to add to that tally.

5 key stats ahead of the Motul Portuguese Round

Toprak Razgatlioglu has scored half of his 48 podium finishes this season. 24 podiums in a season are the best value for a Yamaha rider.

20
Jonathan Rea is the record holder for podium finishes here: no less than 20 out of 26 races contested. His next competitors are Marco Melandri and Michael van der Mark at just six.

4
So far, there have been ten different winners at Portimao. Four of them are present in the 2021 field: Jonathan Rea (12), Eugene Laverty (2), Tom Sykes (2), Alvaro Bautista (1).
4-3
Jonathan Rea and Tom Sykes are the leaders for Portimao poles: last year, Rea claimed the record from his former teammate, recording his fourth at Portimao.