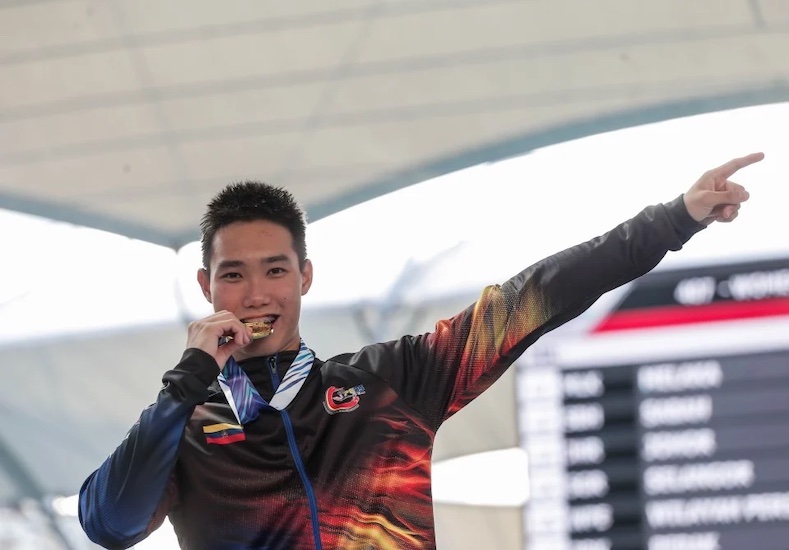 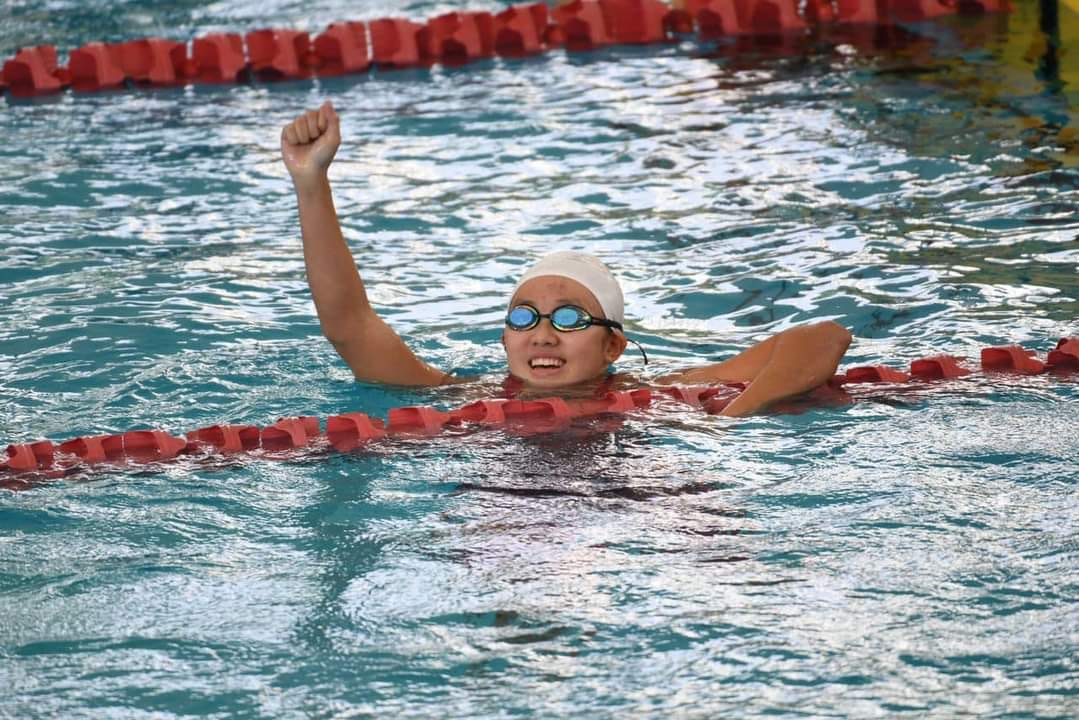 The 19-year-old Bryan, who leaves for London soon to further his studies, clocked 23.24 to win the 50m freestyle gold – his fifth in the Games.

Johor’s sensational swimmer Tan Rou Xin continued her destruction of hopes and dreams of her contenders in the Games by claiming the women’s 100m backstroke gold – her fifth gold so far.